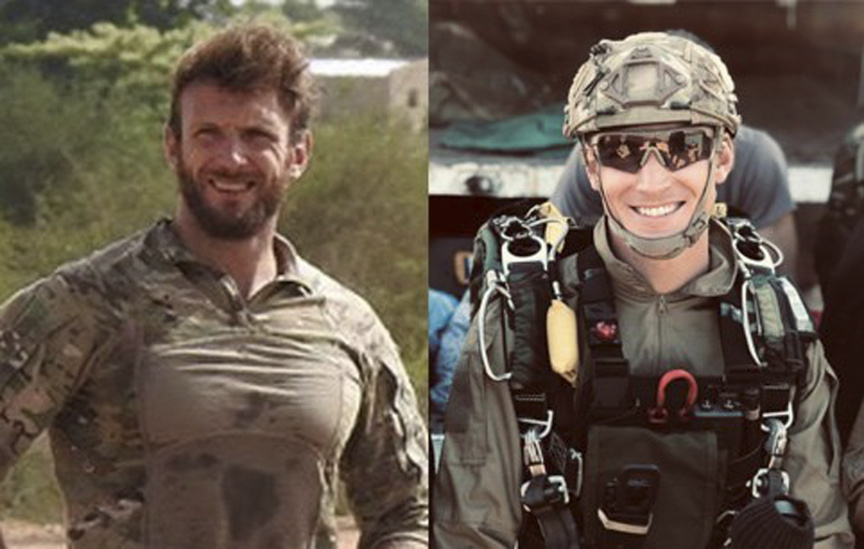 PARIS (AP) — Two French special forces officers were killed Friday in a military operation in the West African nation of Burkina Faso that freed four people from the United States, France and South Korea who were kidnapped in neighboring Benin, French officials.

Four "terrorists" also were killed during the pre-dawn operation in northern Burkina Faso that was carried out to free the two French tourists, French Defense Minister Florence Parly said.

It was "an operation of rare difficulty" that grew more complex with the discovery of the American and South Korean hostages being held with the French citizens, Parly said.

Despite careful planning and American and Burkina support, "no one had any knowledge" of the presence of an American and a South Korean, she said at a news conference.

Contacts with the United States and South Korea "show that these countries were probably not aware of the presence of their two nationals on Burkina Faso territory," she added.

Parly said the four freed hostages were in a "safe place."

French President Emmanuel Macron plans to welcome home the French citizens and the South Korean citizen at a military airport outside Paris on Saturday evening, his office said. The American, whom Parly said was a woman, was expected to be repatriated separately.

The two French tourists failed to return from a visit last week to the Pendjari National Park wildlife reserve in Benin. Their guide was later found dead.

It was not immediately known when and where the American and South Korean were kidnapped.

In a statement Friday, Macron expressed condolences over the deaths of the two Marine commandos participating in France's Barkhane Operation, which has been working to root out terrorists roaming the Sahel region.

A military ceremony for the commandos is planned for next week.

Macron thanked authorities in Burkina Faso and Benin for their cooperation and promised them support in fighting terrorism.

Army Chief of Staff Gen. Francois Lecointre said the hostages and their captors were in transit in Burkina Faso "with the intention of the kidnappers to take them to Mali," according to French newspaper Le Monde.

The risk of their being transferred to an extremist group in Mali — which would have made efforts to free them impossible — triggered the operation, Lecointre said.

Islamic extremists have become increasingly active in Burkina Faso, raising worries the militants could be infiltrating northern Benin and neighboring Togo as well.

France has 4,500 troops in a military force in the Sahel aimed at helping local governments fight Islamic extremists.

Pendjari National Park is part of a vast wildlife area that stretches across the countries of Benin, Burkina Faso and Niger. The entire area is home to most of the world's remaining West African lion population.