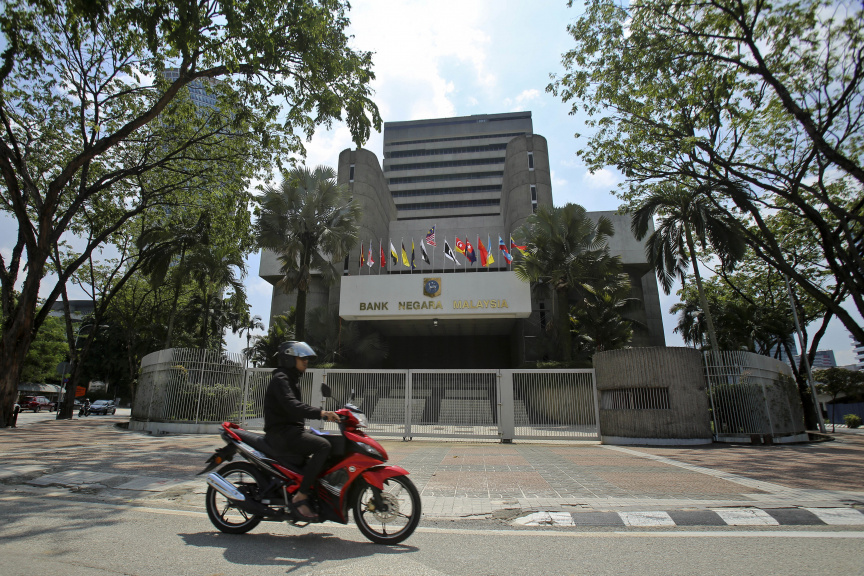 Bank Negara Malaysia says it decided to reduce its overnight policy rate, used by banks to calculate interest rates, to 3% from 3.25%. The rate was last cut by a quarter-basis point to 3% in July 2016, but was raised back to 3.25% in January 2018.

The central bank forecast the economy will expand between 4.3-4.8% this year.

It said in a statement that signs of a tightening in financial conditions called for a rate adjustment to "preserve the degree of monetary accommodativeness."

Han Tan, a market analyst with FXTM, said the move should help boost domestic consumption and strengthen the Malaysian economy.

"External headwinds and ongoing concerns around the impending slowdown for the global economy are the primary reason behind why several central banks across the world are expected to change their monetary policy outlook this year," he said.

In April, India cut rates for the second time in two months. Australia's central bank opted to hold rates steady in its policy decision on Tuesday.

Trade dispute with US a political challenge for Xi