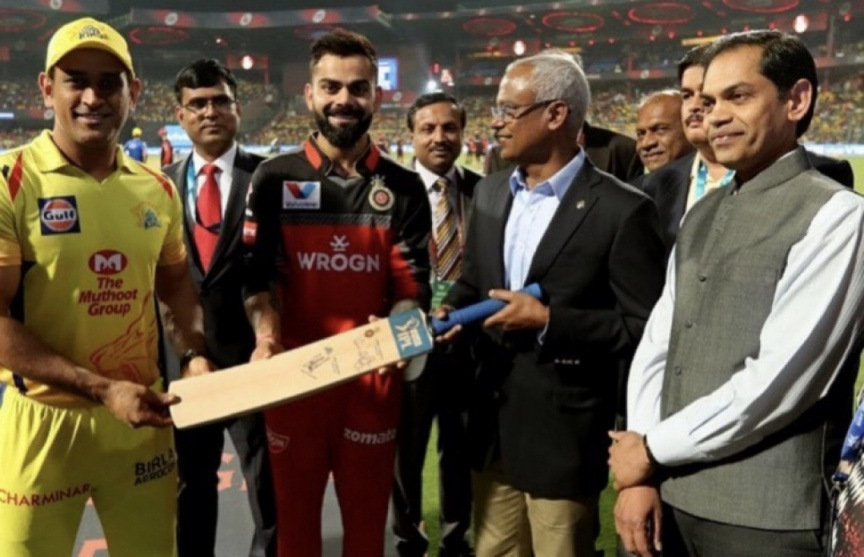 Spokesperson of President’s Office Ibrahim Hood stated that the President will hold discussions about the cricket stadium that is to be built in Hulhumale’. He also stated that President Solih will meet the Maldivians living in Bangalore during his short visit.

President Solih will be returning to the country this Monday.