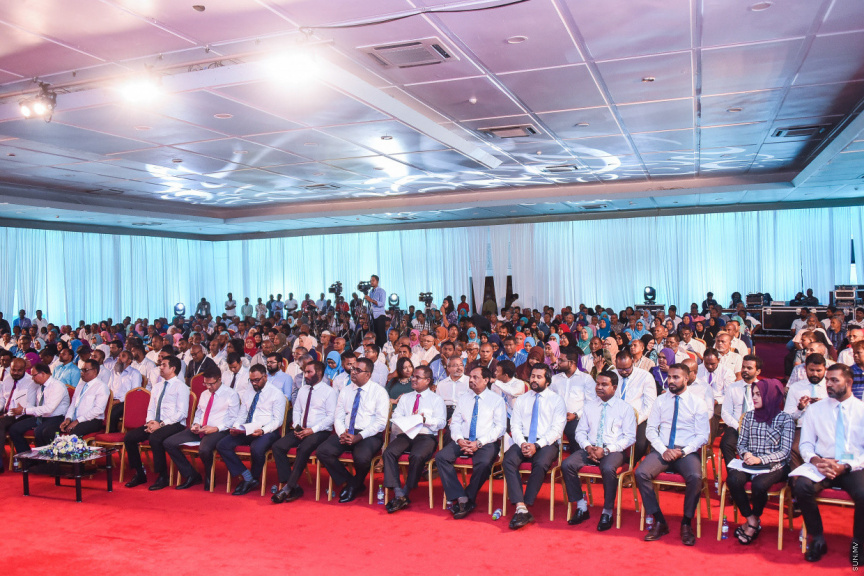 Opposition party, People’s National Congress (PNC) has announced it will be holding its elections for the top leadership posts at the party on Friday, April 26.

Newly formed PNC currently has only an interim leadership – elected during its first congress on January 27.

PNC will be holding its election on April 26, just one day ahead of the deadline which ends on April 27.

PNC will be electing:

Deadline for application to the posts will end at 6 pm on April 22.

Only those registered at PNC by April 15 are eligible for application.

PNC was formed by former ruling party Progressive Party of Maldives (PPM) as a contingency measure when PPM got embroiled in a legal battle over the legitimacy of former Maldivian President and Leader of PPM, Abdulla Yameen Abdul Gayoom’s claim over PPM. The lengthy legal battle between Yameen and his half-brother - former Maldivian President and former leader of PPM Maumoon Abdul Gayoom ended in Yameen’s favor with the Supreme Court ruling on January 30.