State ordered to pay MVR 348.10M in damages to Dheebaja 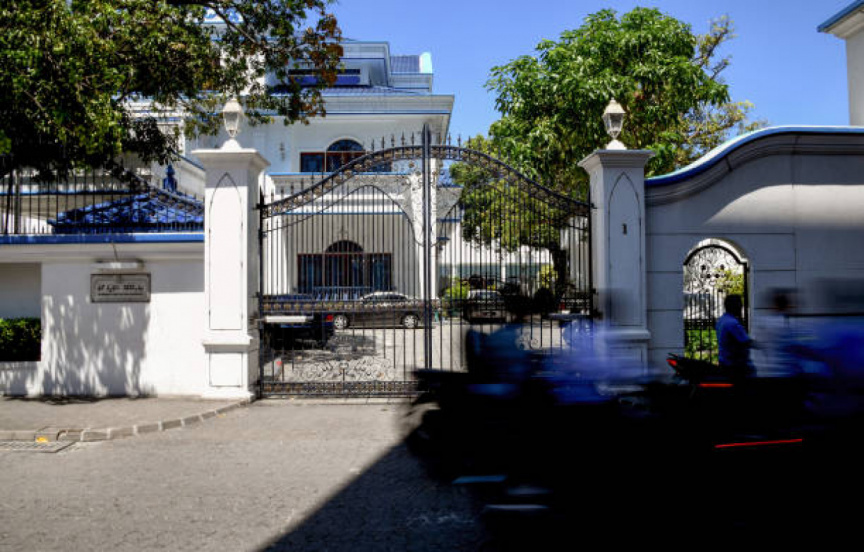 The Supreme Court of the Maldives. (Photo/Getty Images)

Supreme Court has ruled in favor of the Civil Court’s order for the State to pay MVR 348.10 million in damages to Dheebaja Investment Pvt Ltd for the abrupt and unlawful termination of a contract to establish ferry services in four northern atolls.

The transport services contract was signed under former President Mohamed Nasheed’s government in February 2010 to provide ferry services in Noonu, Raa, Baa and Lhaviyani Atolls in exchange for 47 plots of land to build ferry terminals and tourism development.

The Supreme Court noted in its verdict that the High Court had accepted the petition for appeal filed by the State after the window for appeal had already closed. High Court regulations dictates that appeals filed after the due date passes can only be registered at the court if presented with evidence of circumstances beyond control which prevented the appeal from being filed within the required duration.

The Supreme Court found no legal or judicial basis to rule the reasons provided by Attorney General's Office for the delay fit the criteria for circumstances beyond control as required under High Court regulation.

The Supreme Court passed its ruling with the unanimous consensus of all judges who presided over the case.

Windstorm leaves destruction in its wake in Fonadhoo