Hood: Jabir has not been dismissed from his position as Special Envoy 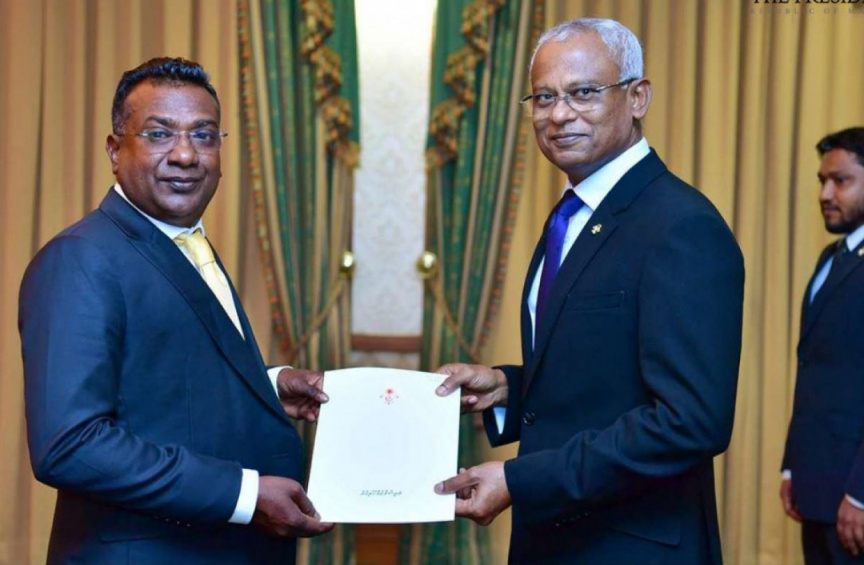 Spokesperson of President’s Office Ibrahim Hood has stated that President Ibrahim Mohamed Solih has not made any decision regarding the dismissal of Abdulla Jabir from his position as the President's special envoy.

However, according to the constitution of Maldives, a member of parliament cannot fill another official post of the government, hence with the inauguration of the 19th Parliament members Jabir would lose his position as the special envoy.

Rumors of Jabir dismissal gathered fuled following President’s Office rebuke of a statement made by Jabir regarding the Minicoy Islands (Maliku).

During an interview with PSM, Jabir stated that “We need to find the reason why Maliku went from being an island of Maldives to being an island under India. I will debate in the Parliament to make Maliku a part of our nation again.”