EC: No reason why Kendhoo ballots should be ruled invalid 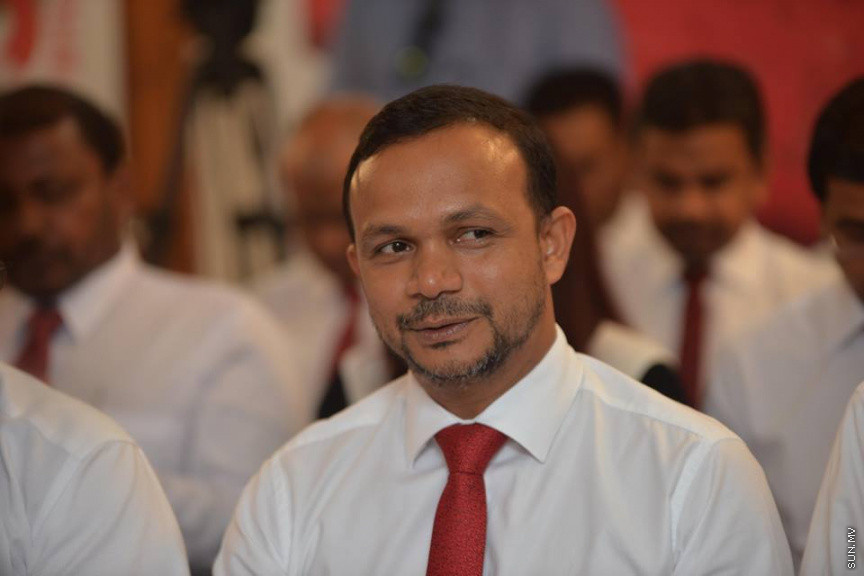 There is no reason why the ballot box kept at B. Kendhoo during the parliamentary election on Saturday, April 6, should be ruled invalid, says Elections Commission (EC).

Speaking during a press conference this Thursday, President of EC, Ahmed Shareef said the commission has completed reviewing all complaints filed regarding the Kendhoo ballot box, and found no reason why the ballot box should be declared invalid and a re-election called for the constituency.

“MDP has not submitted any definitive reason warranting a re-election in the Kendhoo Constituency,” said Shareef.

The complaint over the ballot box was filed by Ahmed Latheef, who alleged the number of ballots cast to the box exceeded the queue number for the ballot box; existence of discrepancies in the voters list, the list of voters who have their fingers marked at the polling station, and queue number list; and also alleged an official cast a ballot to the box after the polling time ended.

EC: Komandoo by-election will go ahead as scheduled

Komandoo by-election to be held in February