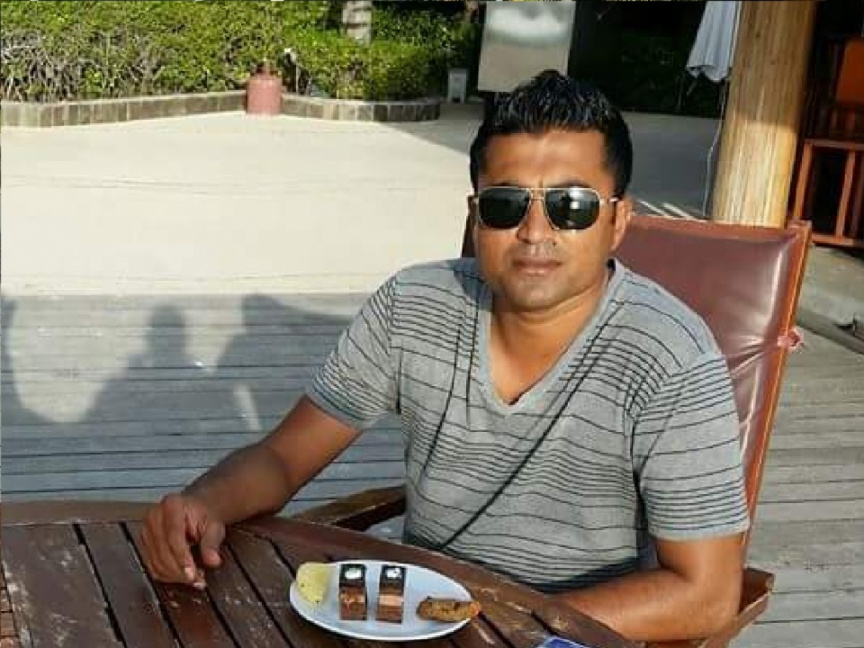 Ahmed Shaneez: He won a wrongful termination lawsuit and was ordered to be reinstated to MNDF on March 27, 2019. (File Photo)

Corporal Shaneez was working at the Special Protection Group (SPG) of the agency when he was dismissed during the State of Emergency declared in Maldives in February, 2018.

A large number of police officers and military officers who were dismissed from their posts during the SOE filed wrongful termination lawsuits at the Civil Court following the change in administration on November 17, 2018.

The court ordered the State to pay Shaneez MVR 189,000 as compensation for the loss of one year of salary and allowances, reports Nazim.

Another MNDF officer who was dismissed during the SOE, Staff Sergeant Ibrahim Simad also successfully won a wrongful termination lawsuit against the State on February 20. The Civil Court ordered MNDF to reinstate him, and pay MVR 212,210.36 as compensation for the loss of salary and allowances during the period from his dismissal and reinstatement.

Both Shaneez and Simad had worked as personal bodyguards for President Ibrahim Mohamed Solih during his presidential campaign in 2018.