Ali Umar dismissed from position as Commissioner of Sports 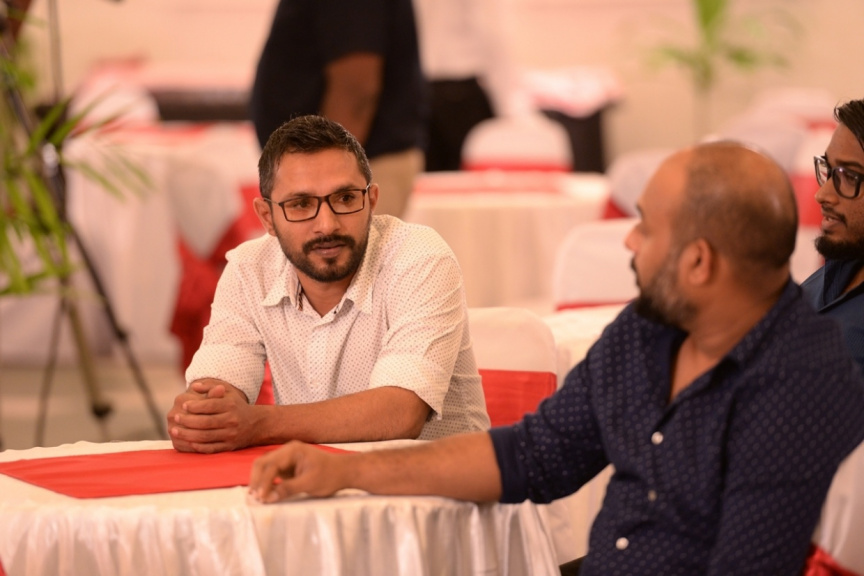 Ali Umar has been dismissed from his position as Commissioner of Sports, reports Minister of Youth, Sports and Community Empowerment.

Minister of Youth, Sports and Community Empowerment, Ahmed Mahloof made the announcement via his official Twitter account this Wednesday afternoon.

Mahloof, in his tweet, provided no explanation for the decision.

Ali Umar has responded by expressing displeasure over the manner in which the decision was announced.

Ali Umar, a former football star, had continued to serve the football sector following his retirement from club and national-level football.

He has served at top posts at the Football Association of Maldives (FAM) including as the Vice President of FAM, and as a member of FAM’s Executive Committee and Normalization Committee.

Ali Umar was appointed Commissioner of Sports on July 21, 2018, following the dismissal of his predecessor, Ahmed Nasheed (TC Dave).

The Commission of Sports was established in 2015 under the Sports Act ratified by former Maldivian President Abdulla Yameen Abdul Gayoom.

The Commission of Sports is charged with oversight of all sports associations and sports clubs.