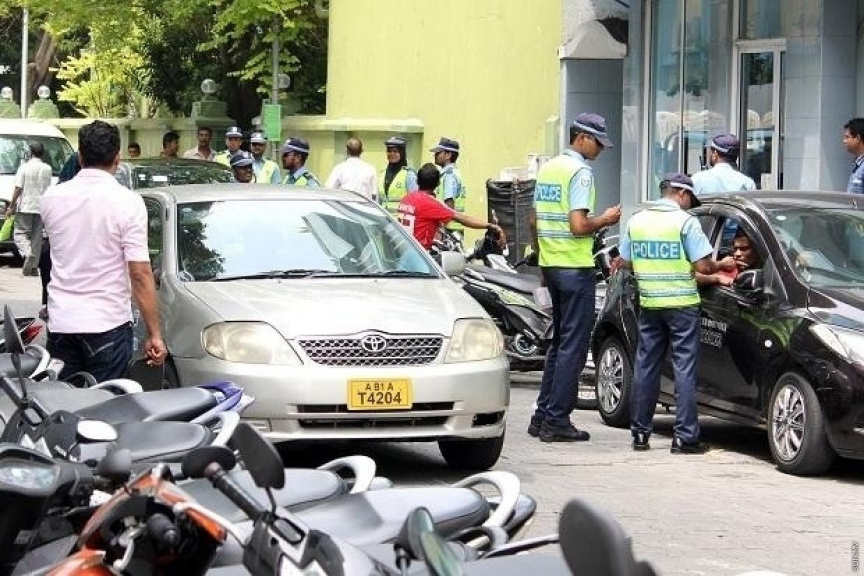 Statistics of the work of NSO from March 1-7 was released by MPS this Sunday.

The Greater Male’ Area has been divided into eight districts; four districts of Male’ City, three districts of Hulhumale, and Vilimale’. Specific officers from NSO are assigned to each of the districts and charged with attending to public complaints.

Stickers issued to 379 vehicles in one week