Czech man mauled to death by his pet lion 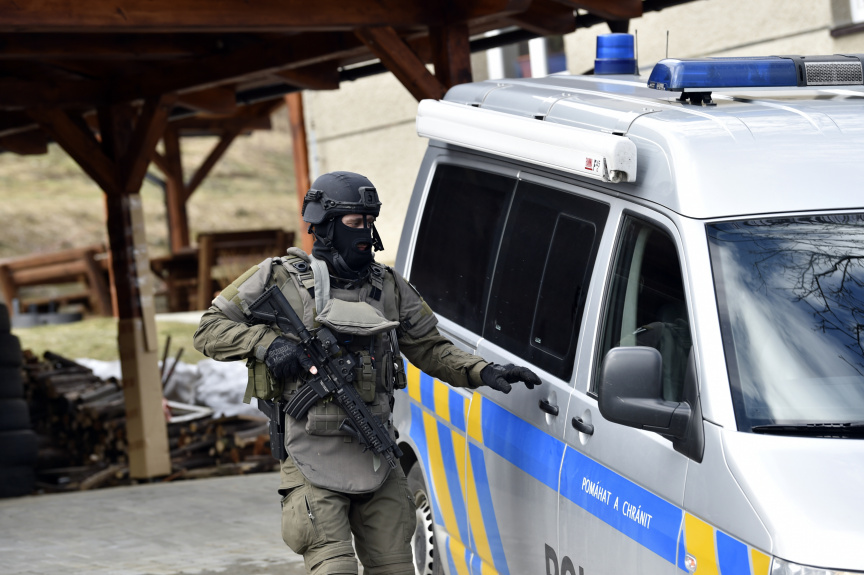 A special force policeman at the scene where a male lion attacked and killed a 33-year-old breeder in Zdechov village near Vsetin, Czech Republic, Tuesday, March 5, 2019. (Dalibor Gluck/CTK via AP)

PRAGUE (AP) — Police say a man has been mauled to death by his pet lion in a village in eastern Czech Republic.

They say that they were called to the site in Zdechov on Tuesday morning, where they found two lions in an enclosure with the body of a man. After assessing the situation with experts from a nearby zoo, they shot dead the lion that killed the man, as well as a lioness.

Police say the victim of the attack is the 33-year-old owner of the lions.

Veterinary authorities say the man was in the past denied permission to keep lions.

World Animal Protection, an animal welfare organization, says the tragic event is an example "why wild animals such as big cats, are absolutely not to be kept as pets."