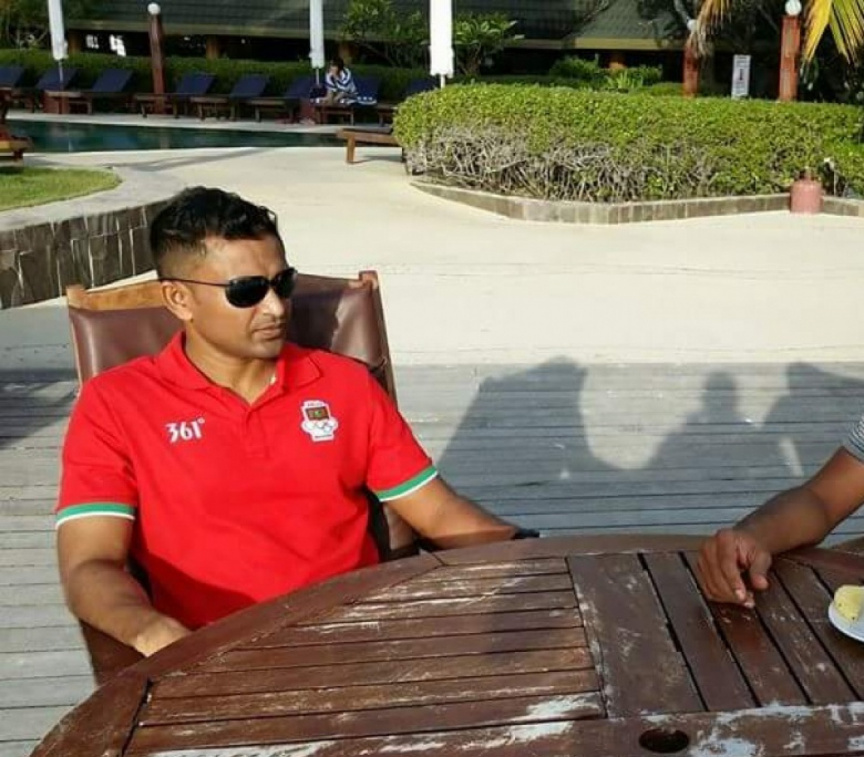 Ibrahim Simad: Civil Court, on February 20, 2019, ordered that he be reinstated to the MNDF.

Civil Court has ordered former Maldivian President Mohamed Nasheed’s former bodyguard, Ibrahim Simad, be reinstated to Maldives National Defense Force (MNDF) and paid over MVR 200,000 in salary and allowances during the duration from his dismissal to reinstatement.

Simad was one of the MNDF officers who were arrested for conspiracy to overthrow former Maldivian President Abdulla Yameen Abdul Gayoom’s administration in 2018.

Simad, a Staff Sergeant at the time, was demoted and later dismissed from the MNDF.

Civil Court issued its ruling on the wrongful termination lawsuit filed by Simad against MNDF this Wednesday.

The court decided in Simad’s favor, and has ordered MNDF to reinstate him, pay him MVR 212,210.36 owned to him in salary, allowances and incentives owed to him for the duration from his dismissal to reinstatement within four months, and award any promotions owed to him at MNDF’s discretion.

The State, in the case, admitted to lack of adherence to standard procedure and justice in its decision to dismiss Simad.

Simad, during the presidential campaign of 2018, worked as bodyguard for current Maldivian President Ibrahim Mohamed Solih.

33-year-old injured in stabbing in Hulhumale’