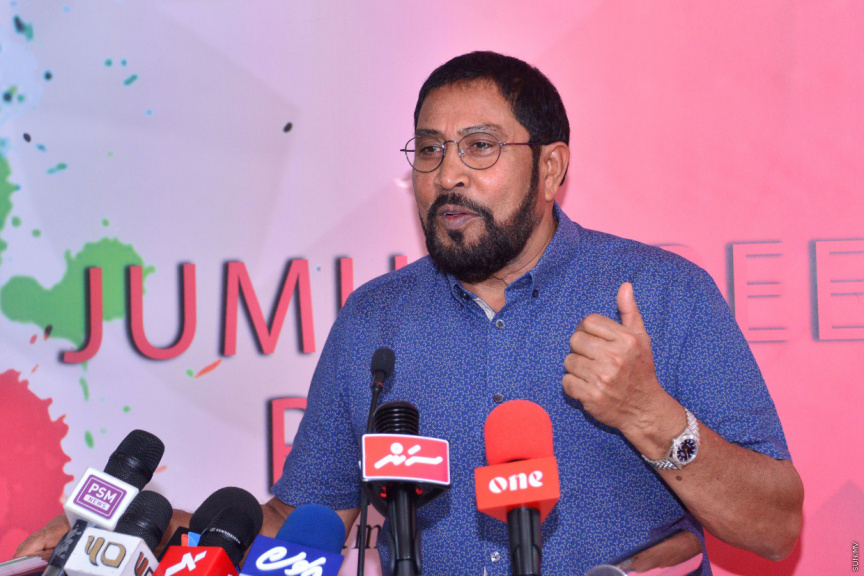 Speaker of the Parliament, Qasim Ibrahim, has contacted the Elections Commission member, Ismail Habeeb, regarding the delaying in forming the People’s National Congress (PNC) party, being led by the President of PPM and the former President of Maldives, Abdulla Yameen Abdul Gayoom.

Member of the PPM Parliamentary Group and the acting head of PNC, the MP for Fonadhoo constituency, Abdul Raheem Abdulla met with Qasim Ibrahim, who is also the Leader of the Jumhoory Party (JP), a member of the government coalition.

Habeeb confirmed to Sun Media today that Qasim contact him and asked about the delays in the registration of PNC as a political party in the country. Habeeb said that he informed Qasim that the delay is because the membership forms are not verified.

When Sun Media contact Qasim for verifying asking if he contacted Habeeb regarding PNC, Qasim said that he cannot answer without confirming the caller.

Russia and Turkey mull next steps in war-torn Syria