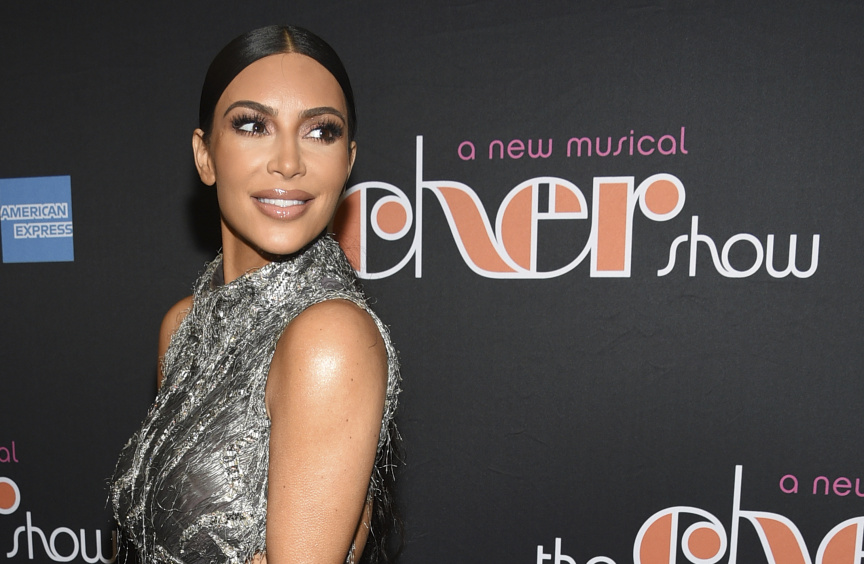 Kardashian confirmed the surrogate pregnancy during an appearance Monday on Bravo's "Watch What Happens Live with Andy Cohen."

Kardashian says she got drunk on Christmas Eve and had told some people the baby would be joining their family. Daughter North is 5, son Saint is 3 and daughter Chicago is celebrating her first birthday on Tuesday.