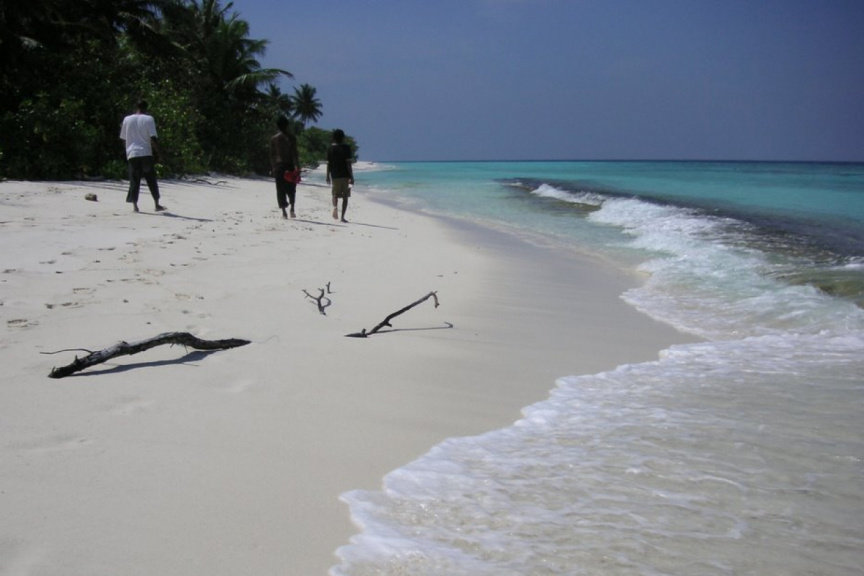 The R. Dhuvaafaru man reported missing after diving into the waters to the west of R. Vandhoo in search of sea cucumbers has been found in an uninhabited island in the atoll.

Abdulla Adam and his companions had travelled to the waters off the coast of R. Vandhoo on the boat ‘Anbara’.

They anchored to the west of Vandhoo and started their dives at 8:45 am this Wednesday. Abdulla Adam failed to resurface from his dive, and was reported missing to the Maldives Police Service at 10:25 am. The MNDF Coastguard was relayed the information at 10:30 am. And MNDF Northern Area Coastguard Squadron and Coastguard divers were immediately mobilized for a search and rescue operation to find Abdulla Adam.

He is currently being transported to Dhuvaafaru via a MPS speedboat.

2 teens injured in a fight in Hulhumale’