State funds to send bodies of dead couple to Philippines 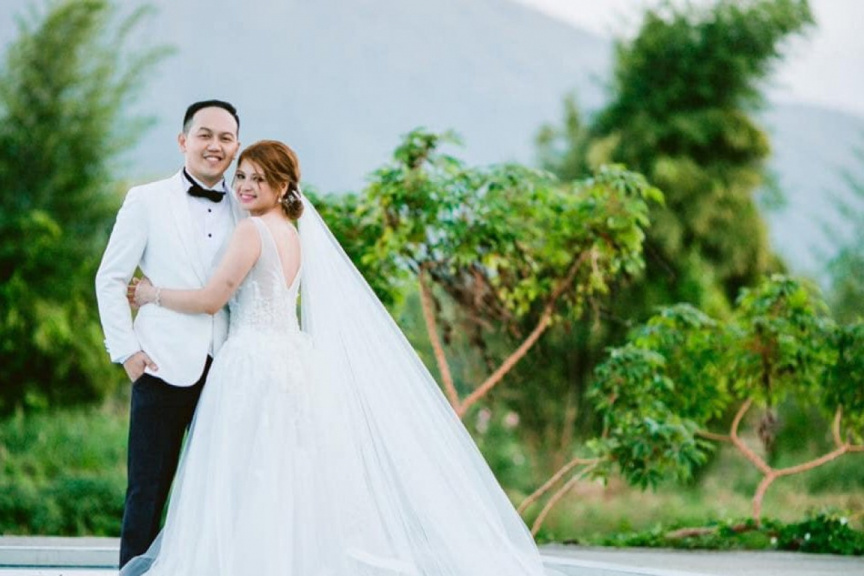 The bodies of the couple from Philippines that drowned at Kaafu Atoll Dhiffushi has been sent to Philippines by the Maldivian government.

Leomer, 29 and Erika Lagradilla, 30, on their honeymoon in the Maldives were found dead while in the sea between Dhiffushi and Meerufenfushi.

The family of the two wants them back in their country and so had appealed to their friends and the public. Some media outlets have reported that it would cost MVR 187,859 to take the bodies back to Philippines according to the family. It had been previously reported that the expense would be handled by the Philippine’s Department of Foreign Affairs.

However, an official from the Tourism Ministry has said that the bodies have now been sent to Philippines via Colombo on the expense of the Maldivian Government.

A Philippine media outlet reported that the two had been a couple for a long time before they got married on 18 December 2018. And according to the family of the man, both of them are were nurses and arrived in the Maldives on their honeymoon last Wednesday.