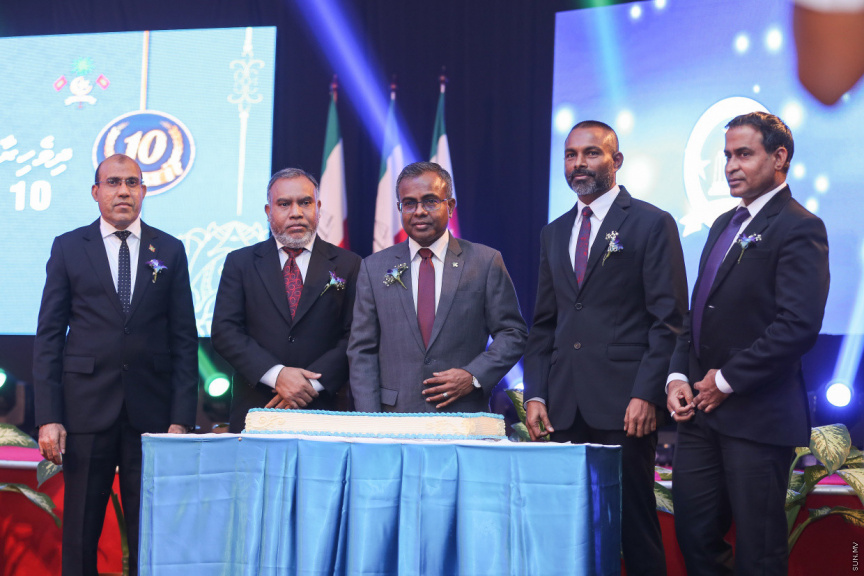 Inside the 10-year anniversary function of the Supreme Court. (Sun Photo/Fayaz Moosa)

A Judicial Council has been formed to advise the Judges of the Supreme Court.

The council was formed under a resolution from the Supreme Court in reference to Articles 7, 141-B and 156 of the constitution.

Judicial Council consists of the Chief Justice, Supreme Court Judges and the Chief Judges of the lower courts along with two selected magistrates among the senior magistrates.

The Court said that they find it important to have a forum where judges can discuss and improve policies and effectively implement justice and as the highest legal authority, a Judicial Council will be formed to oversee all of which is mentioned above. The court also announced the regulations of the newly formed council.