Social media frenzy: When is the President’s birthday? 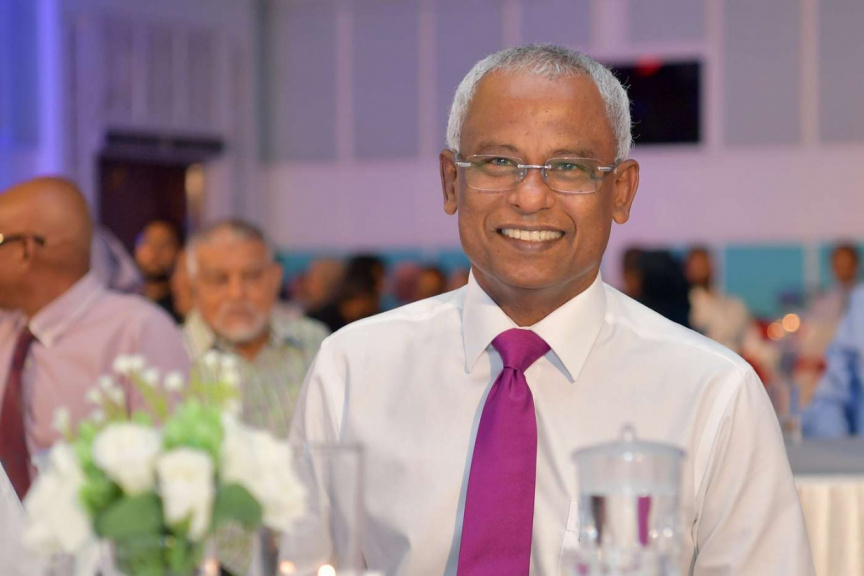 Online Encyclopedia and Wikipedia says Solih’s birthday is May 1, 1964. But Wikipedia is a wiki, meaning anyone can edit the information on its pages, making the accuracy of the date questionable. Regardless, many assume the date to be accurate.

However, according to official documents, such as the voter’s registry of the last presidential election, Solih’s birthday is March 1, 1962.

But why are people sending him birthday wishes today?

‘Sun’ has been informed that though the President’s official birthday is March 1, his family celebrate his birthday every year on January 1.

As the President’s family and close friends celebrate his birthday, this Tuesday is also the birthday of his Minister of Housing and Urban Development, Aminath Athifa Shakoor and her sister – the Deputy Leader of PPM, Aishath Azima Shakoor. And yes, their actual birthday and the day they celebrate their birthday.