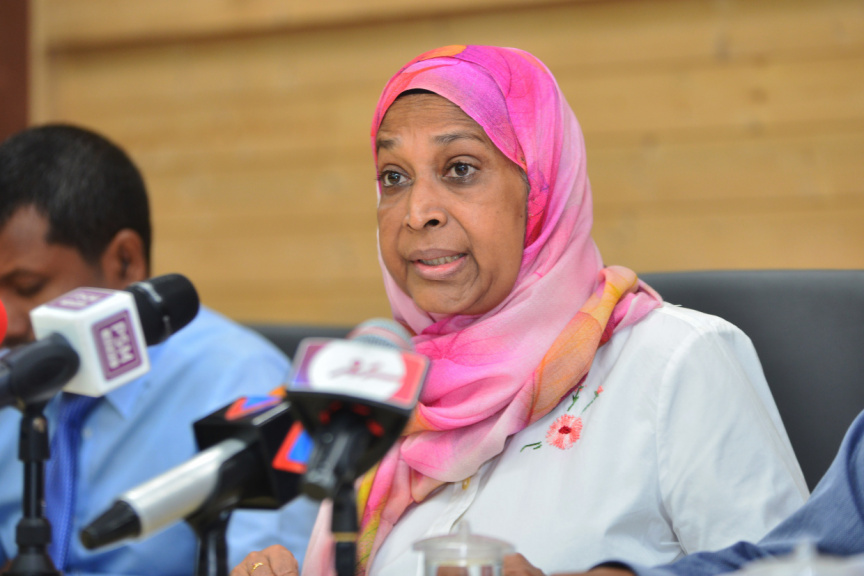 The Tenancy Act which the government plans to draft is not designed to control rent rates, says Minister of Housing and Urban Development.

Ministry of Housing and Urban Development announced it was looking for a party to draft Tenancy Act on December 25.

Speaking during a press conference last Sunday, Minister Aminath Athifa Shakoor said the new legislature will not have a component to control rent rates in Maldives.

“The Tenancy Act is described in the Dhivehi language as a Bill relating to rent of housing. It does not have anything about rent rates,” said Athifa.

Athifa explained that the purpose of Tenancy Act was to protect the rights of both owners and tenants, and to detail all renting related procedure.

She said the new legislature will codify standard of places for rent, rent period and procedure for advance payments.

Athifa said the legislature will be drafted after taking into account advice and recommendations from multiple parties.

High rent rates and lack of proper legislation and regulation is a major issue facing the thousands of tenants living in the congested capital of Maldives - Male’ City.