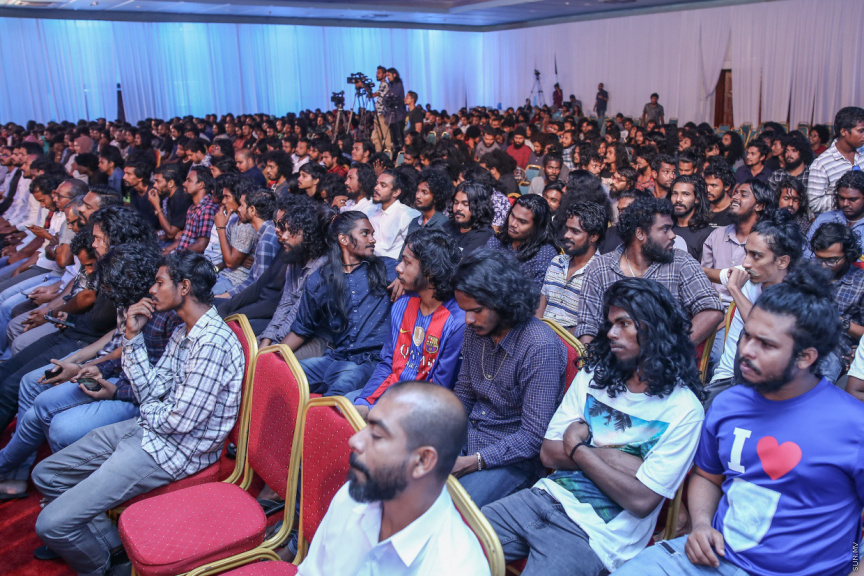 The congress also passed the party’s logo and flag.

Political Parties Act requires new political parties to hold a congress with minimum 300 members during which it passes its bylaws and elects interim leaders, before they can be registered as a political party with the Elections Commission.

Monday’s congress saw over 500 members, majority of them youths.

Dhidhdhoo MP Abdul Latheef Mohamed made an appearance as a special guest during the congress. And praised former VP Adeeb – who was the first to join MTD.

MTD registered as a political party