'SNL' gets fresh round of Trump wrath after Christmas skit 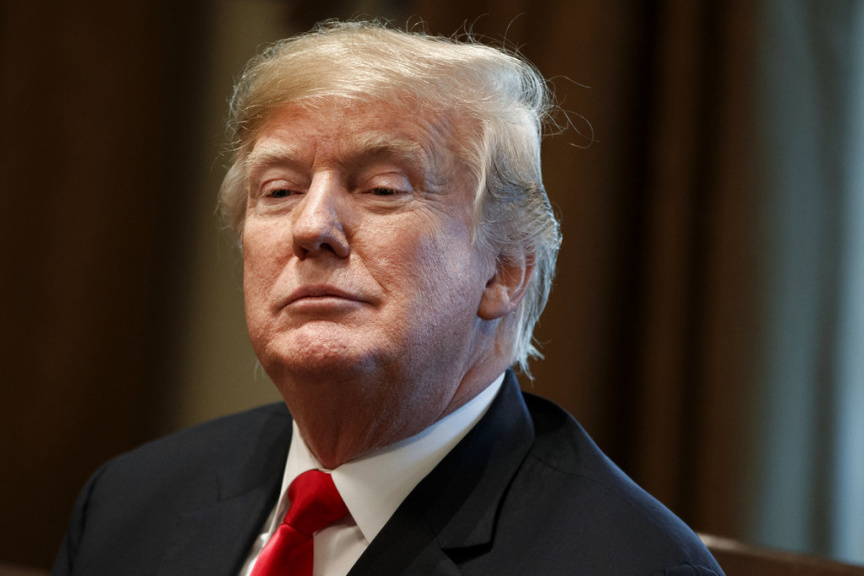 FILE - In this Dec. 13, 2018, file photo, President Donald Trump listens during a meeting in the Cabinet Room of the White House in Washington. Trump is criticizing Saturday Night Live again on Twitter Sunday, Dec. 16, the morning after another spoof on the sketch-comedy show focused on him. (AP Photo/Evan Vucci, File)

LOS ANGELES (AP) — President Donald Trump is criticizing "Saturday Night Live" on Twitter again the morning after a Christmas-themed spoof on the sketch-comedy show focused on him.

On Saturday night, "SNL" opened with an "It's a Wonderful Life" themed sketch that imagined a White House without Trump. Alec Baldwin returned to play the president once again.

Trump has often been critical of "SNL" and Baldwin's portrayal of him, and has taken to Twitter in the past to express his frustrations, even getting into spats with Baldwin.

In his tweet Sunday, Trump wrote that coverage on networks like NBC is one-sided and suggested that it should be tested in courts.

Fiery and icy feelings from fans as 'GOT' ends