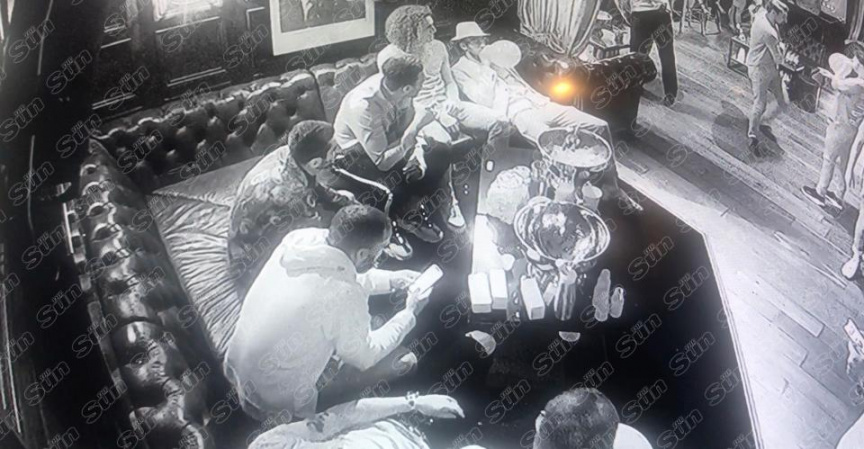 LONDON (AP) — Arsenal says the club will talk to the players who were recorded apparently inhaling nitrous oxide in a London nightclub.

The Sun newspaper published footage of a number of players, including Mesut Ozil, Pierre-Emerick Aubameyang and Alexandre Lacazette, appearing to inhale the substance also known as laughing gas. The paper said the incident took place in August, before the start of the season.

Arsenal says "the players will be spoken to about this and reminded of their responsibilities as representatives of the club."

Nitrous oxide is legal and normally used in dentist's offices and hospitals. It is illegal to supply or import it for personal use.