Hamas sentences 6 to death for collaborating with Israel 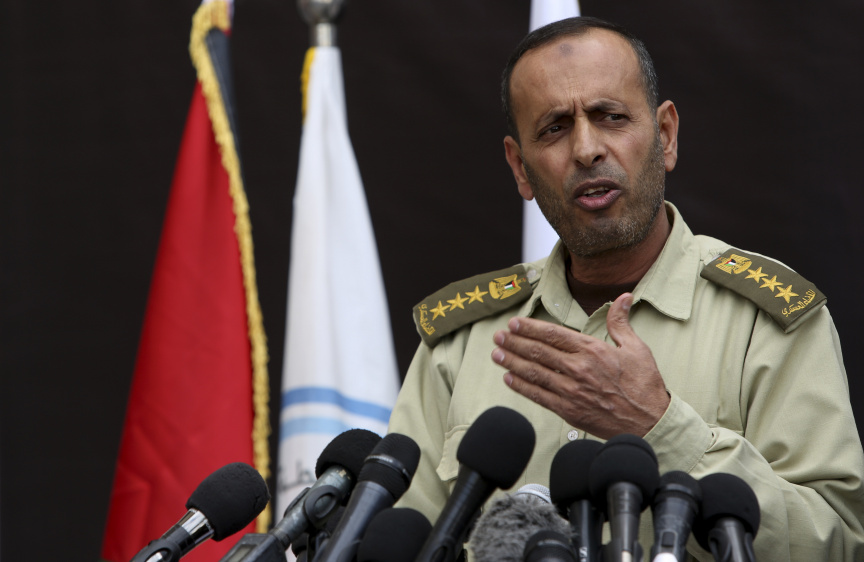 The court sentenced another eight defendants in Gaza to prison for various periods.

It was the most verdicts to be issued on a single day since the Islamic militant group wrested control of the territory from the internationally-backed Palestinian Authority in 2007.

Hamas has executed 28 Palestinians, the majority on charges of aiding Israeli security and intelligence agencies, since 2007.

Rights groups accuse Hamas of killing dozens of other suspected collaborators extra-judicially, especially during the three wars it has waged with Israel.

The verdicts were linked to a botched undercover Israeli commando raid last month in which seven Palestinian militants and an Israeli officer were killed. Hamas says the defendants were implicated in previous incidents.