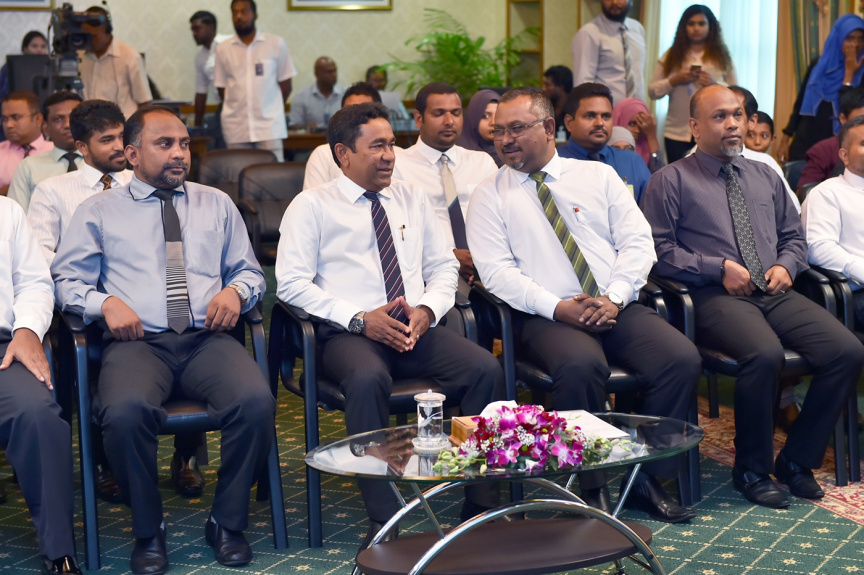 Only 15 of the pieces of equipment in the quotation was purchased by November, 2017.

The report notes the quotation likely lists equipment more than it needs at PSM merely changed the name of one of its existing channels and did not launch a completely new channel.

PSM spent only 1.6 million to purchase the 15 pieces of equipment, and therefore should have the remaining MVR 6.2 million from the MVR 7.9 issued to the company, noted the audit report.

However, the account to which the MVR 7.9 million was transferred to had only MVR 4.8 million by October, 2018, with MVR 1.4 million missing.

“It is therefore likely the money issued to purchase equipment for the Islamic TV channel was misused by PSM for other purposes. With this being the fact, the ministry has not made sufficient effort to trace how the money issued to PSM was used,” reads the report.

The audit also noted the money to purchase the equipment originated from the Zakat Fund, from where the money was transferred to Vaguf Fund – used to finance projects to promote Islam.

And the failure to prepare and maintain registries of the separate assets of PSM and Ministry of Islamic Affairs to form the Islamic TV channel as per the agreement.

In light of the findings, the Auditor General has instructed both parties to honor its agreement to form the Islamic TV channel, and ascertain the funds issued to PSM to run the Islamic TV channel is used solely to purchase equipment in the quotation submitted by PSM to broadcast via Munnaaru TV Channel.

Ameer: Credit line of up to USD 1B discussed with India