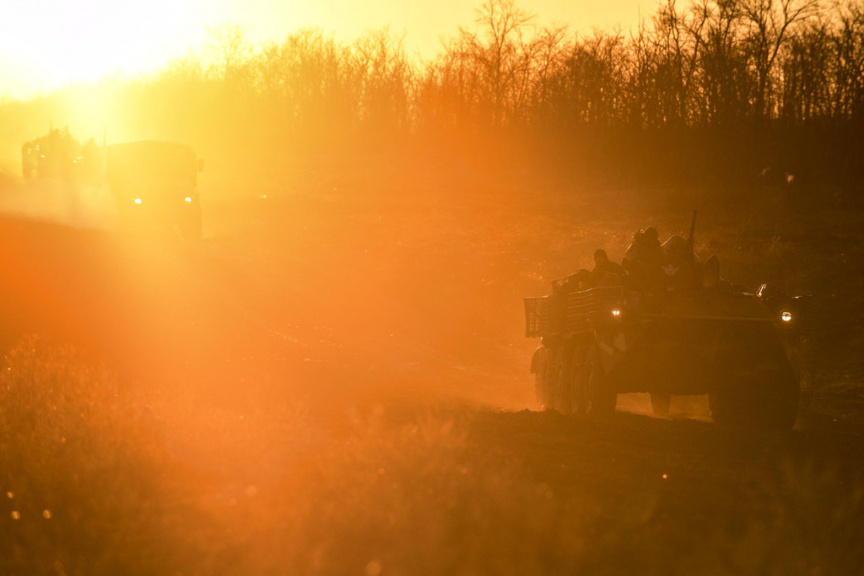 MOSCOW (AP) — Ukraine's leader has called on Germany and its allies to boost their naval presence in the Black Sea to deter Russia from further aggression in the region.

President Petro Poroshenko says Russia has deployed a large number of troops along its border with Ukraine. He warns that Russia intends to push further inland into Ukraine following last week's naval clash between their forces in the Black Sea. Russia has already annexed the Black Sea peninsula of Crimea.

Poroshenko says "we need a strong, unified, unambiguous reaction to Russia's aggressive behavior." He spoke Sunday in an interview published by the German Funke Media Group.

Last week's clash at sea has driven tensions between Russia and Ukraine to their highest point since Moscow annexed Crimea in 2014.