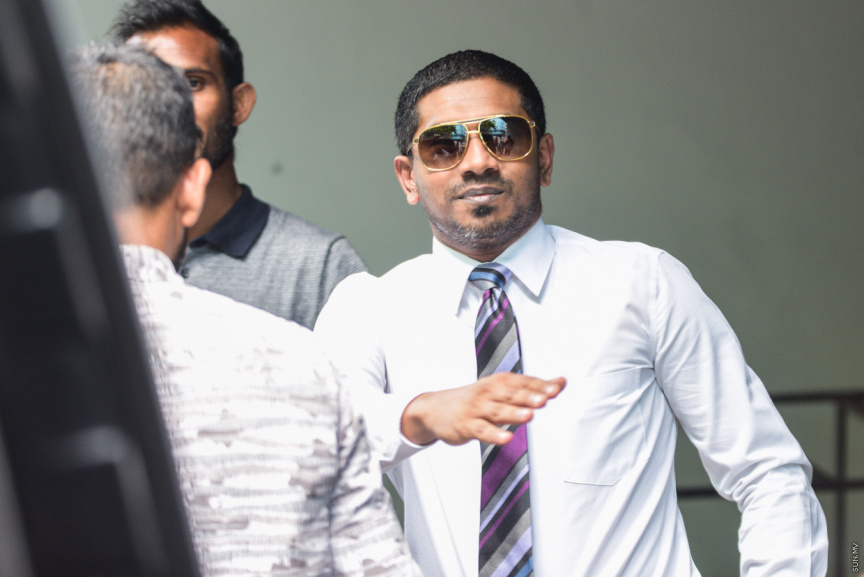 The former parliamentarian was charged with providing false testimony to a law enforcement agency over a tweet he made alleging inmates were being denied medical care and getting killed in prison.

He said the court received a request from the Prosecutor General’s Office to withdraw the charge against Mahloof for further investigation at 11:25 am this Wednesday. But that the court cannot grant any requests for withdrawal once a hearing has begun.

Judge Ali Adam said the PG’s Office no longer has the opportunity to re-prosecute the case due to double jeopardy, and advised the prosecution to appeal the sentence with the High Court if it is unhappy with the verdict.

He has previously served 10 months and 24 days in prison after being found guilty of two charges of obstruction of a law enforcement officer.

China: Maldives will make the ‘correct choice’ on deal