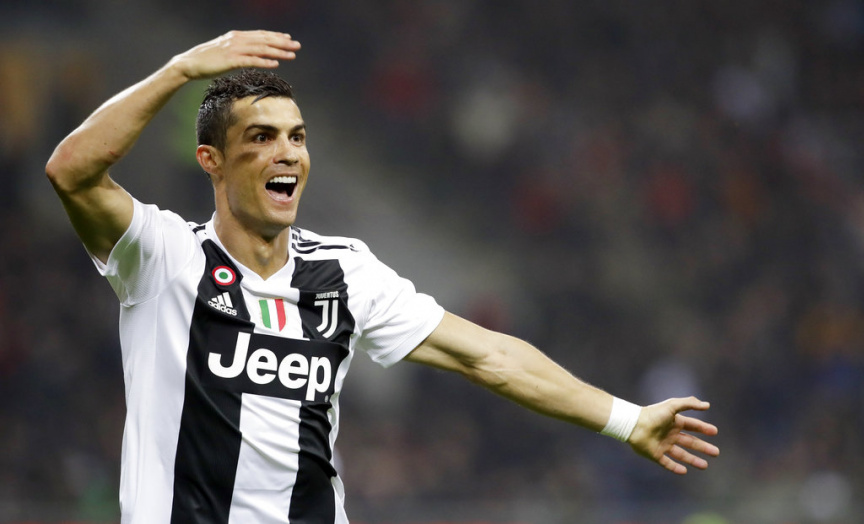 BRUSSELS (AP) — The leaders of UEFA and the group representing Europe's top clubs have dismissed the threat of privately-run new competitions.

Ceferin says a Super League proposal — recently drafted by consultants for Real Madrid — threatening the Champions League is "out of the question."

The UEFA president compared FIFA's Club World Cup plan as "the road to a Super League."

Agnelli says the ECA is preparing to extend its working agreement with UEFA beyond 2022.

UEFA and the ECA have repeatedly said 2024 is when the soccer calendar and competition formats can change.