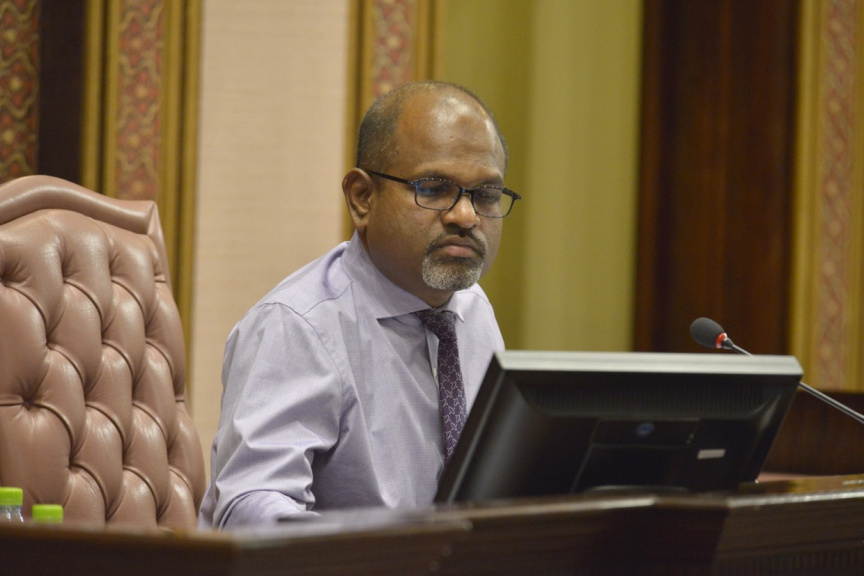 Former Deputy Speaker of Parliament, Ahmed Nazim has returned to Maldives from exile.

Nazim was found guilty of defrauding the State and sentenced to 25 years in prison in 2016.

He was granted permission to travel out of the country for medical treatment and later obtained political asylum in UK.

Nazim recently filed a motion for a review of his sentence, and has been granted an injunction for the suspension of his sentence until the Supreme Court completes its review.

He backed the opposition coalition and its candidate President-elect Ibrahim Mohamed Solih during the recent presidential elections.

Following the election defeat of President Abdulla Yameen Abdul Gayoom, Nazim issued an affidavit via his Twitter account in which he implicated Yameen in the Maldives Marketing and Public Relations Corporation (MMPRC) embezzlement scandal.