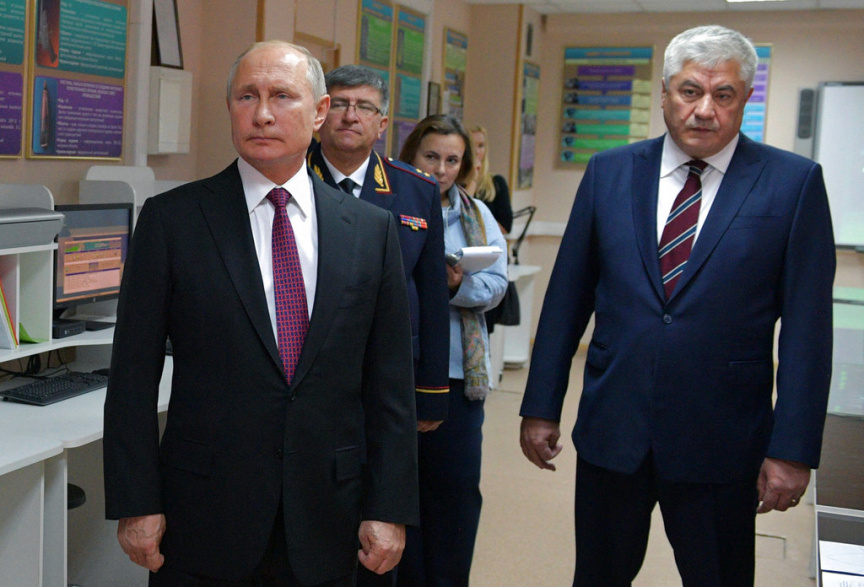 MOSCOW (AP) — Russia has rejected the U.S. claim that it has flouted an international ban on chemical weapons.

The Russian Industry and Trade Ministry that oversaw the dismantling of Soviet-era chemical arsenals denounced what it called "blackmail and unlawful pressure" by Washington. It emphasized Friday that Russia completed the destruction of its chemical stockpiles last year.

The U.S. State Department said Tuesday that Russia has failed to meet a 90-day deadline to comply with a U.S. law on preventing the use of chemical weapons, adding that it will now consult Congress on new sanctions against Moscow.

Washington and its allies have accused the Russian government of involvement in a March nerve agent attack on former Russian spy Sergei Skripal and his daughter in the English city of Salisbury. Russia has strongly rejected the accusations.

Russia to the rescue? US, Russia spar over aid delivery