Didi: Any foreign military activity cannot be allowed in Maldives 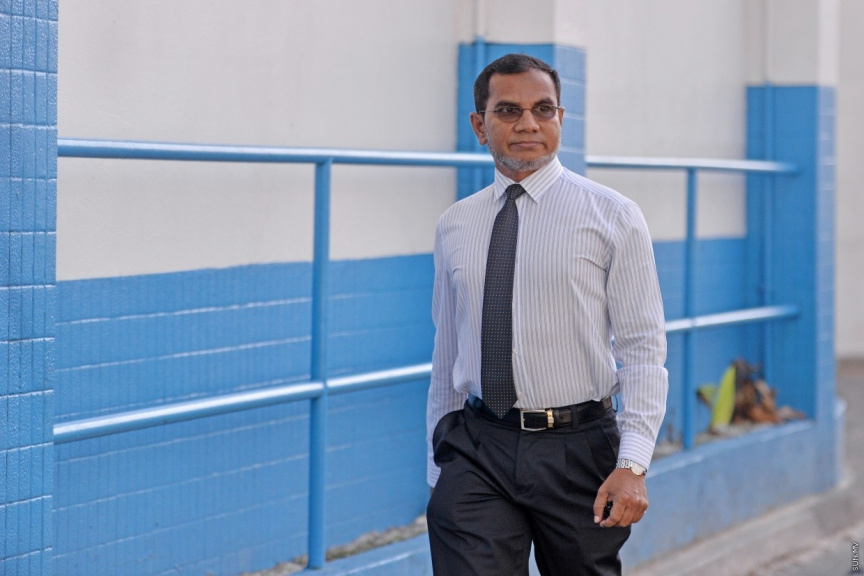 Former Maldivian President Mohamed Nasheed, during a speech on November 6, said the Indian Ocean and the interests of the government of India were deeply linked with Addu City – a comment which worried some.

When asked for a comment regarding Nasheed’s statements, MP Didi said he doesn’t know what Nasheed was referring to, but that military activities by India or any other foreign country cannot be allowed in any part of Maldives.

“Maldives, though small in size, is an independent and sovereign State. So military activities by any foreign country cannot be allowed in any part of Maldives,” said Didi.

He noted that the Maldivian Constitution does not allow for it.

Didi made the reference to Article 251 (c) of the Constitution which requires the unanimous agreement of the entire Parliament for permission for any foreign party to be awarded any part of Maldives for a military need.

Didi said Nasheed cannot make unilateral decisions on such matters. And noted that such decisions will be made by President, Vice President and Cabinet ministers during the next administration.

During his speech at Hithadhoo, Addu City, Nasheed said Addu City will bring an end to the cold war between India and China.

During Nasheed’s administration, there was some talk in 2009 of building an Indian military base in Addu City, and the national airport was leased to Indian company, GMR, for 50 years.