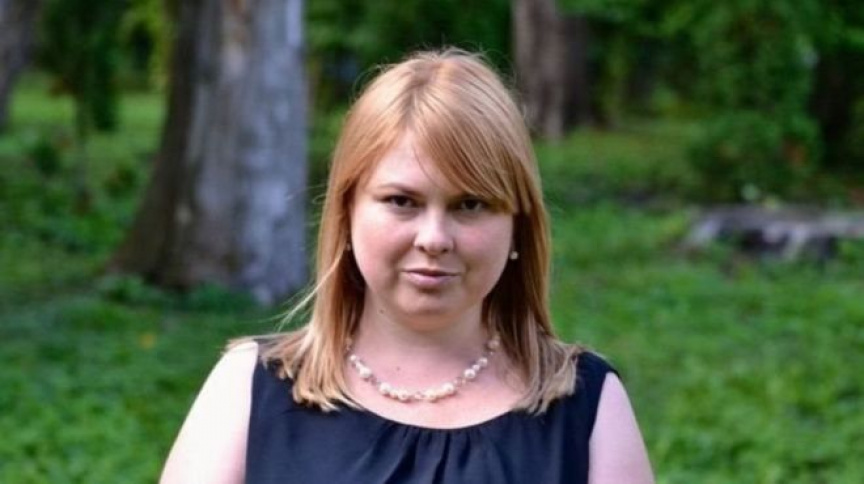 KIEV, Ukraine (AP) — Several hundred people have gathered outside the Ukrainian Interior Ministry headquarters after the death of an anti-corruption activist who was attacked with acid three months ago.

Kateryna Handziuk died on Sunday in a hospital where she was being treated for burns from the July 31 attack.

Police detained five people in the case, including the alleged assailant. They have not identified anyone suspected of ordering the attack on Handziuk, who was an aide to the mayor of the city of Kherson as well as an activist.

The people honoring Handziuk on Sunday called for intensified efforts to find those responsible.

Prosecutor General Yuriy Lutsenko said in August that separatist organizations were believed to have been involved, with the aim of destabilizing southern Ukraine. Kherson is a significant port city.