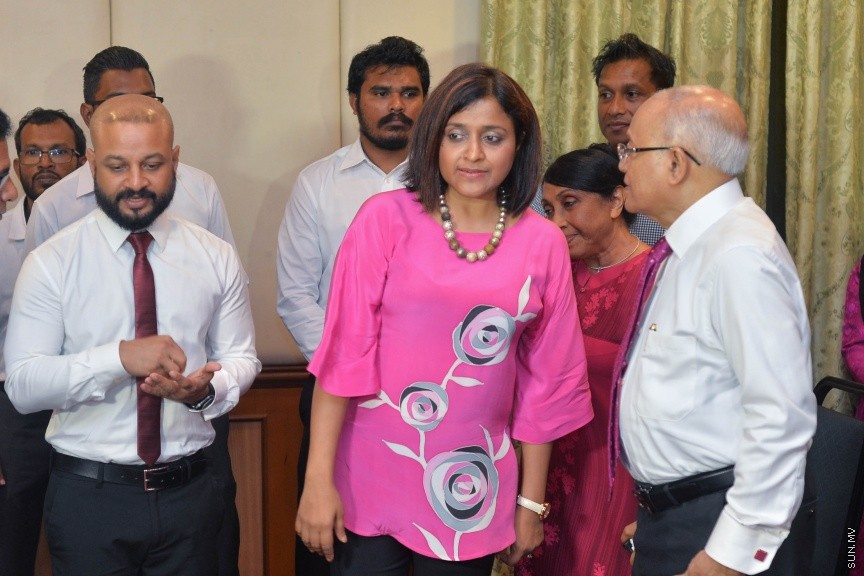 Speaking in an interview to ‘Avas’, former Minister of Foreign Affairs, Dunya said she spent the last several months living in fear, and in defense of her father and brother.

“Many of my family members were in jail. And I knew I would be jailed too if I took a more public role to advocate for their release. And my younger brother was going through immense difficulty. So I advised them and worked to protect my father and others. Because I knew they would face dire circumstances. I forewarned my father and Faris they may be jailed, that this is what is happening,” said Dunya.

She also said her father, Maumoon may not have the same extent of support from the international community as that enjoyed by former President Mohamed Nasheed.

“Who will help? Will anyone help? I told them to consider that. That I was concerned at my father having to spent his days in jail at his age,” said Dunya.

She said she did everything in her power to rescue her father from prison, and reached out to foreign diplomats and journalists to keep them informed of what was happening.

Maumoon and Faris were recently acquitted by High Court after months in prison.

Maumoon was sentenced for obstruction of justice, and Faris for identity fraud.