Dunya: Nasheedn't should be charged with terrorism 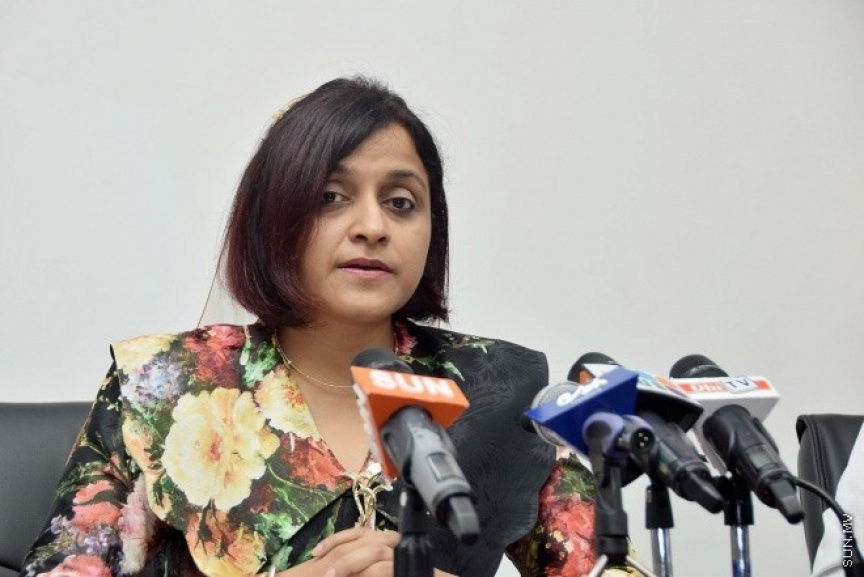 The first Foreign Minister of the current government, Dunya Maumoon, has said that she does not believe the former President, Mohamed Nadheed, should be charged with terrorism.

Dunya has previously defended against the criticism from the international community when many political figures were arrested in the Maldives.

Today, she said that there were concerns back then as well but could not speak on it publicly due to her position in office.

The former Foreign Minister said that she did not accept the terrorism charges against ex-President Nasheed and saw his trial being fast tracked in front of the world.

Dunya said that back then, every politician faced a terrorism charge and it was difficult to respond to the criticism from the international community.

Noting that she had to answer to the United Nations in relation to President Nasheed's case, the former Foreign Minister said that she does not believe that the UN should decide if the ex-President should be free.