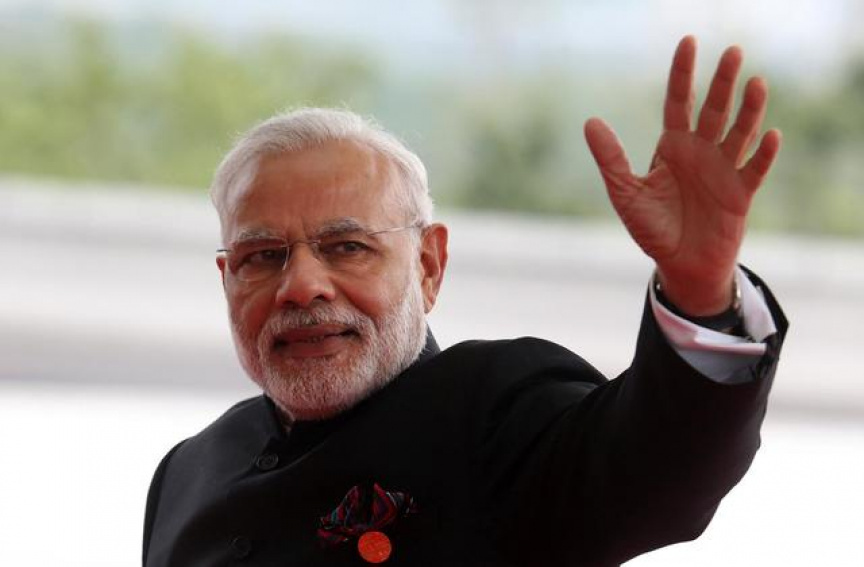 Maumoon, who was released on parole this week tweeted last Tuesday thanking Modi for reaching out to him.

In his tweet, Maumoon thanked Modi for his support for the democratic process in Maldives and also for the kind sentiments Modi expressed towards him personally.

Thank you Excellency PM @narendramodi for your telephone call today and for your strong support for our democratic process. I am particularly grateful for the kind sentiments you have expressed about me personally.

Modi has also called President-elect Ibrahim Mohamed Solih (Ibu) to congratulate him on his election victory. Modi has invited Ibu to make a State visit to India, and Modi has been invited to Ibu’s swearing-in ceremony.

The past five years has seen Maldives heading away from its historically closest ally India, and grow closer with India’s rival, China.