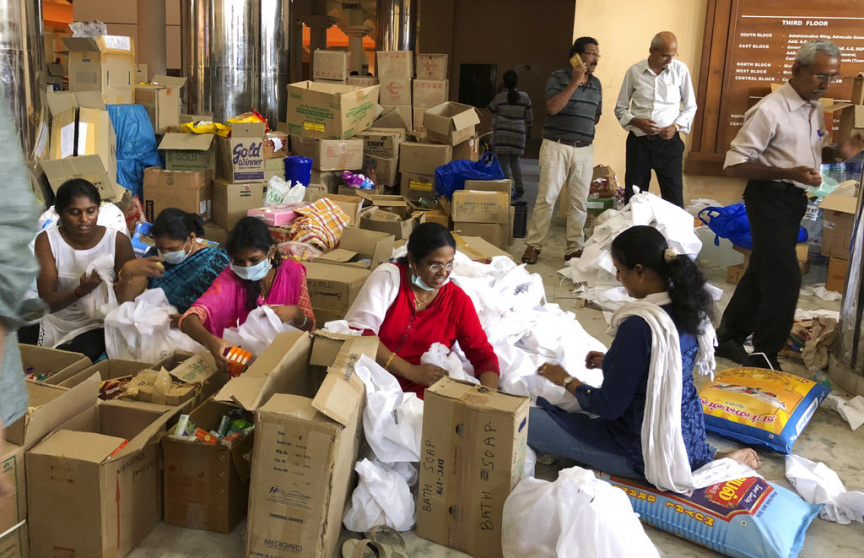 NEW DELHI (AP) — A political battle is brewing in flood-ravaged south India, with the ruling party in Kerala state protesting the central government's refusal to accept more than $100 million in foreign relief.

Kerala's top elected official Pinyari Vijayan said Wednesday that "It is only natural for nations to help each other," as residents waded into massive clean-up efforts after the floods killed more than 200 people and drove more than 800,000 into relief shelters.

The state finance minister says the government of Prime Minister Narendra Modi must either accept a $100 million aid offer from the United Arab Emirates, or compensate the state by that amount.

Trying to shed its longtime image as a poverty-wracked nation, India has refused to accept aid from foreign governments since the 2004 tsunami.