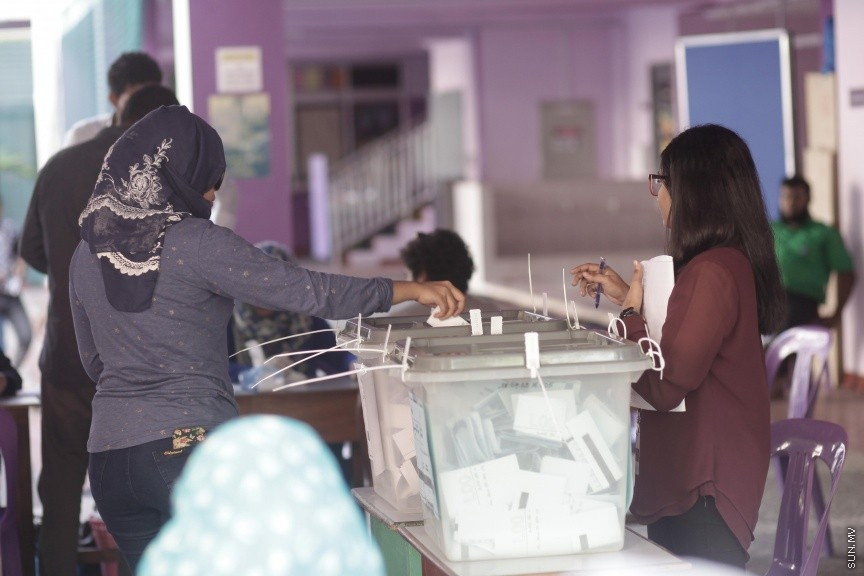 Elections Commission has said that a decision will be made this week on the voting arrangements for people with physical disabilities.

The commission has previously said that said that people with physical disabilities will be accompanied by an official from the Elections Commission when they vote. However, the political parties in the opposition coalition has criticized and raised concerns.

Member of the Elections Commission, Ahmed Akram told Sun Media today that the decision is being reviewed following the concerns raised by the opposition political parties. And after discussions, a decision will be made within the week.

Akram has previously said that the decision to be accompanied by a Commission official was made after researching the elections across the country and it was to ensure that the vote was not influenced.

In the past elections, people with disabilities were accompanied at the voting booths by those who came with them.