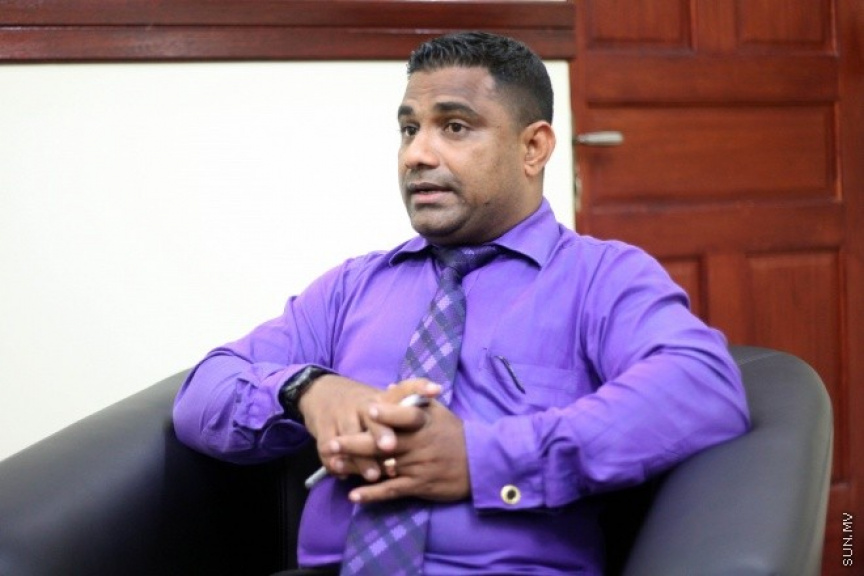 Ashraf Ali, the President of Dhivehi Bahuge Academy, during an interview with 'Sun'. (File Photo/Sun)

President of Dhivehi Bahuge Academy, Ashraf Ali reported to “Sun” that the academic institute is working on language corpus for Dhivehi Language, a project via which the Dhivehi Language will be included in the Google Translator and a spellchecker will be made for the language.

“All efforts to develop and promote the world’s most advanced languages depend on the language corpus. The corpus based on compilation of different forms of texts and the codification of these texts. After codification, the grammar will be generated automatically,” said Ashraf.

Ashraf said the project will be undertaken using a specialized computer, under the guidance of a student of the Sri Lankan language corpus.

The Dhivehi Language corpus is expected to be complete within two years, said Ashraf.