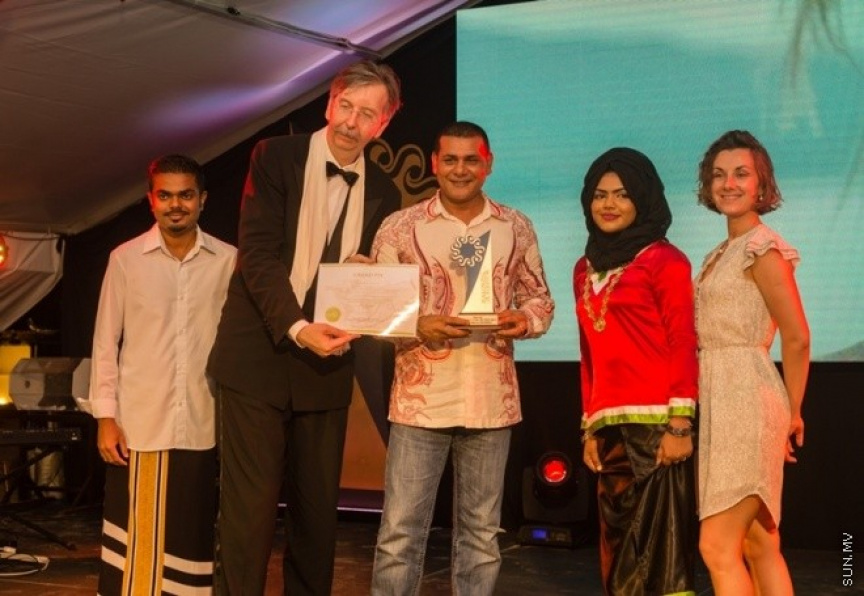 The resort says the three-day festival will have entertainment and informative elements, and says it hopes to see many more well-known figures at the festival this year.

The first ITFF was inaugurated by Chairman at Sun Siyam Group, Ahmed Siyam Mohamed. More than 200 videos from 20 countries were sent in, and several well-known international organizations and celebrities attended the festival.

The Grand Prize went to a Turkish director. Most of the 10 awards at the festival were won by Russia.