Audit: Cannot confirm 96 million from IGMH was given as overtime 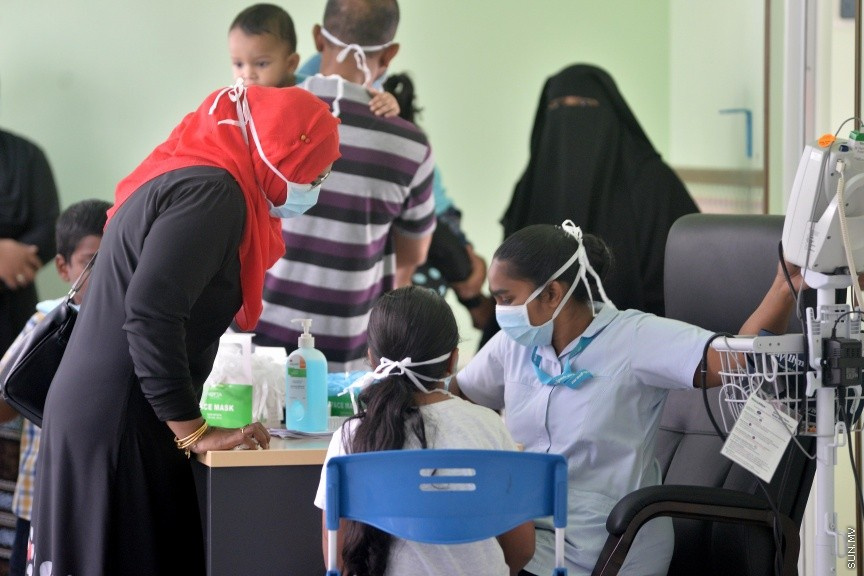 Auditor General's Office has said that they cannot confirmed that Indira Gandhi Memorial Hospital (IGMH) gave MVR 96 million in 2014 and 2015 as overtime work.

And so the records of IGMH overtime show some employees have worked, on some days ten to 24 hours, on top of the official hours. And a number of IGMH employees, in 2015, has collected more as overtime than their salary.

While overtime pay issues have arisen at the largest state hospital, it is an issue noted in the 2014 Audit Report as well.

Other issues noted in the Audit Report include awarding projects outside the state law without an open bid. And so in 2015, IGMH, Hulhumale' Hospital and Hithadhoo Regional Hospital has bought services and supplies worth of MVR 1.4 million in several portions without announcing.