At least 46 migrants drown off Tunisia; 9 killed off Turkey 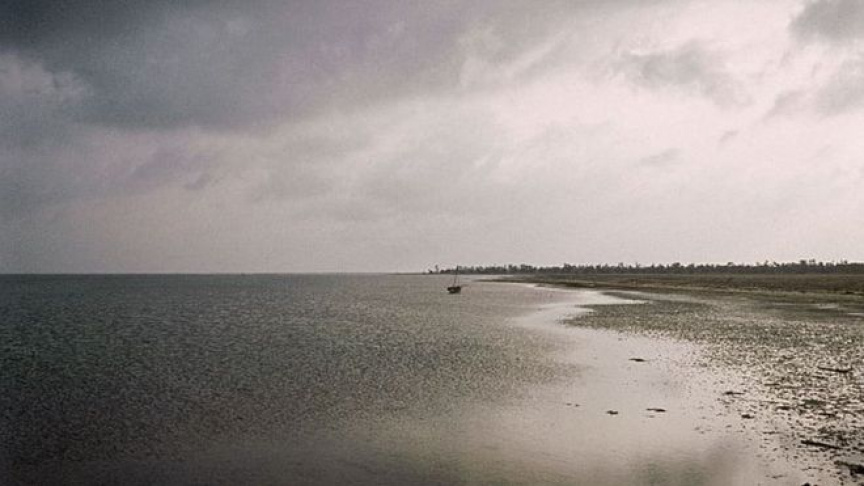 The incident happened near the Kerkennah Islands off Tunisia's eastern coast. (Photo/Getty Images)

MADRID (AP) — A boat carrying migrants toward Europe sank off the coast of Tunisia and at least 46 people drowned, though dozens more could be missing, the North African nation's defense ministry said Sunday.

The ministry said 68 people were rescued overnight after the boat sank in the Mediterranean Sea near Kerkennah island, off Tunisia's eastern coast. Authorities said the vessel was believed to have been carrying about 180 passengers.

Rachid Bouhoula, the defense ministry press officer, said a rescue and recovery operation continued in the waters around the island.

The ministry said earlier that those rescued included 61 Tunisians and seven people from other countries. In recent months, Tunisia increasingly has become a point of departure for Europe-bound migrants fleeing poverty and conflicts in Africa and the Middle East.

Earlier Sunday, Turkish officials reported that nine migrants, including six children, drowned when a boat capsized in the eastern Mediterranean near the town of Demre in the southern province of Antalya. Turkey's coast guard rescued four others and a fifth migrant was saved by a passing fishing vessel. The migrants' nationalities have not been identified.

At the height of the migrant crisis in 2015, more than 857,000 people reached Greece from Turkey. A 2016 deal between Turkey and the European Union has dramatically reduced the numbers of migrants coming into Greece.

Spain's maritime rescue service announced Sunday that it had rescued a total of 240 people trying to cross the Mediterranean from North Africa over the weekend, and one person had apparently drowned. It said the migrants were in 11 small boats attempting the perilous crossing from Africa to Spain.

The U.N. says at least 660 migrants have died crossing the Mediterranean so far this year. Through the first four months of 2018, a total of 22,439 migrants reached European shores, with 4,409 of them arriving in Spain.