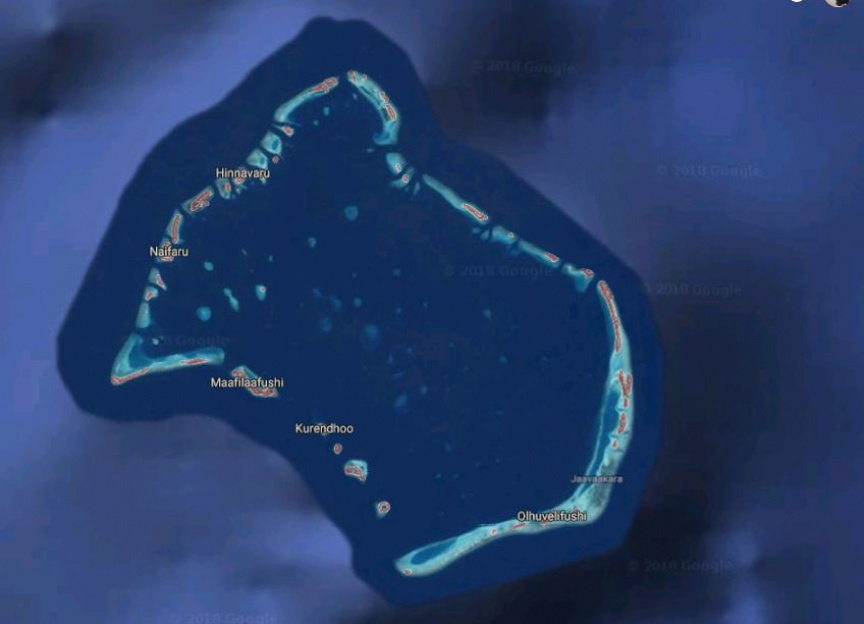 Lh. Hinnavaru and Lh. Naifaru has reported experiencing a tremor this Tuesday morning.

Maldives Meteorological Service confirmed it received multiple reports of the tremor from islands in Lh. Atoll, including Kurendhoo, Hinnavaru, Naifaru, Maafilaafushi and Komandoo.

“We have received reports the islands experienced a tremor. But our systems have no record of an earthquake experienced in the region,” said the Maldives Meteorological Service. It said the tremor may have been localized to the land or underwater region in the area, and that the authority was looking into it.

The Maldives Meteorological Service said it has also received report of a tremor experienced in a northern atoll, but no such report from any other part of Maldives.

The authority said it has not received report of an earthquake experienced in any neighboring country at the time the tremor was reported in the Maldivian islands.

An earthquake was reported last in Lh. Atoll 286 kilometers from the East of Naifaru in October, 2016.