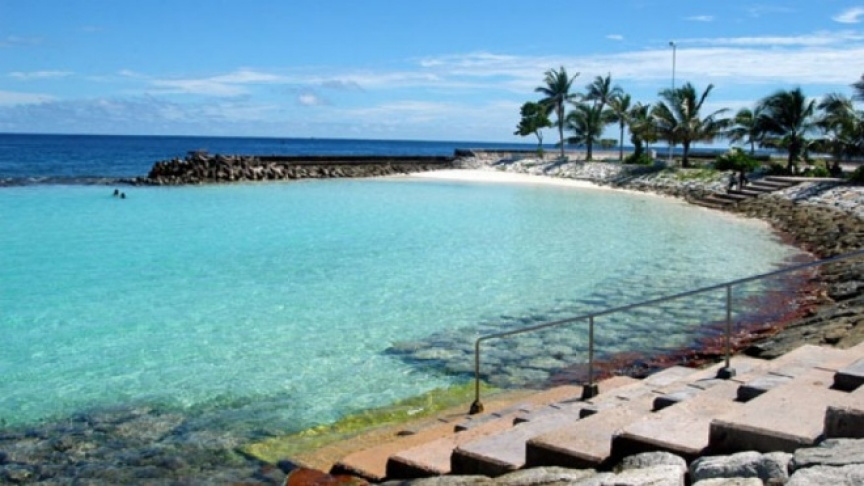 Maldives Transport and Contracting Company (MTCC) has been assigned to expand and develop the Henveiru Artificial Beach on the east side of Male' City.

While a development contract has been signed today, the government declared that the Henveiru Artificial Beach will be developed similar to the Maafannu Rasfannu back in 2016.

At the signing ceremony held at the Housing Ministry today, Housing Minister, Dr. Mohamed Muizzu said that the eastern artificial beach also set to be developed to an attractive concept similar to Rasfannu.

And so like the seating area, gym and cafés at Rasfannu, the newly developed Artificial Beach would also have similar facilities.

The Minister said that the project is worth MVR 13 million and 3 million of that is from the free aid of the MTCC's Corporate Social Responsibility (CSR) program.

Tomorrow declared as 1st of Ramadan in Maldives