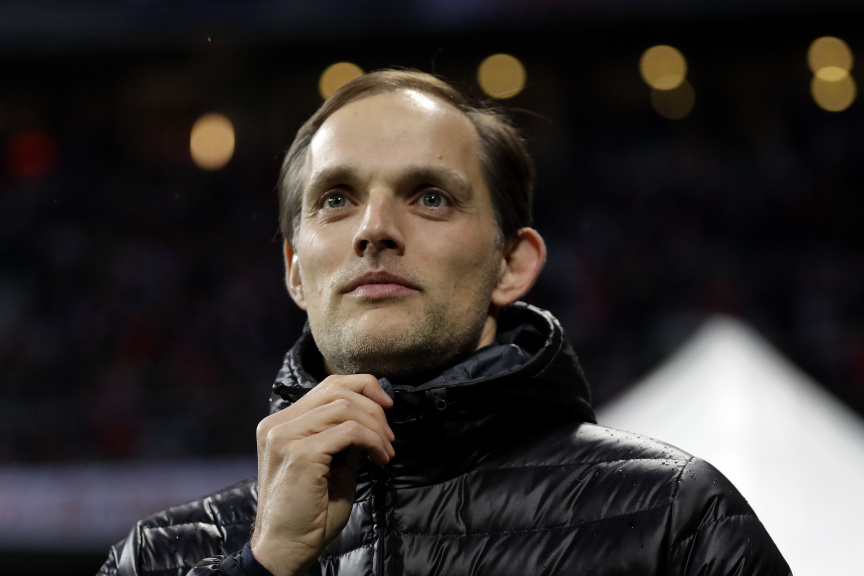 PARIS (AP) — Paris Saint-Germain hired former Borussia Dortmund coach Thomas Tuchel on Monday, a day after the outgoing Unai Emery was voted coach of the year in the French league.

Tuchel signed a two-year contract with the French champion, starting in July. Financial terms were not disclosed.

"It is with much joy, pride and ambition that I am joining this big club," Tuchel said. "I can't wait to start working with all these great players who are all among the best in the world."

A strong disciplinarian, he could end up being an excellent choice for PSG, a club where star players have often enjoyed too many privileges in the past.

Praised for his attractive style of attacking play and fine tactics, Tuchel was without a club since he was sacked by Borussia at the end of the 2016-17 season. The 44-year-old Tuchel led Dortmund to the German Cup title in 2017 before getting fired three days later after falling out with club officials over the course of an inconsistent season.

Tuchel, a former Mainz coach who followed in Juergen Klopp's footsteps by taking over in Dortmund in 2015, led the side to second place in the Bundesliga in his first season, when Dortmund was the best runner-up in the league's history, and the German Cup final.

"Thomas is one of the best and most competitive European coaches to have emerged over the last few seasons," PSG president Nasser Al-Khelaifi said. "He abides by very strong principles of playing spectacular and clinical football that has always been the foundation of German football, especially on the international scene."

Emery, who was named coach of the year after guiding PSG to a domestic treble, will be in charge of his final French league game this weekend at Caen. He was not offered a contract extension after the club once again fell short in Europe, going out in the last 16 of the Champions League for the second straight season. He has been without the injured Neymar since February.