Chief Justice and Ali Hameed to be sentenced at 2 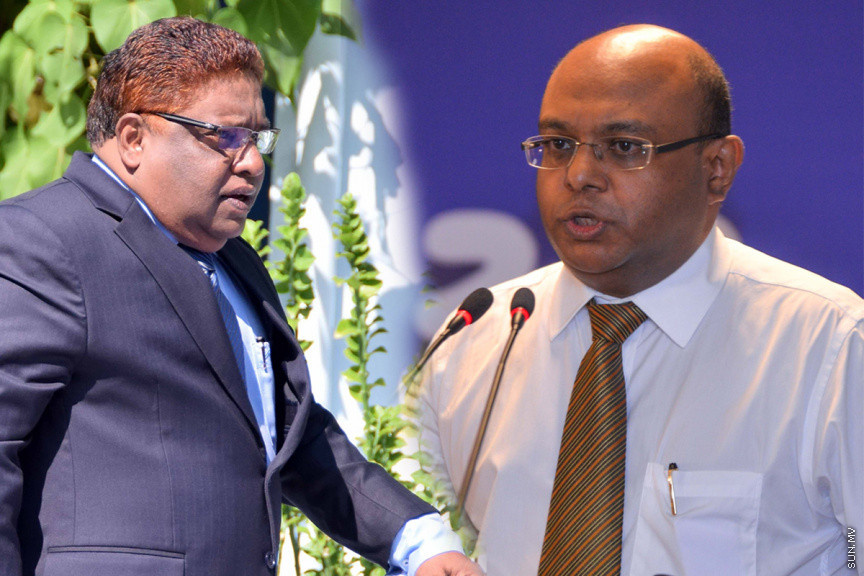 The sentencing hearing in the trials of Chief Justice Abdulla Saeed and the Supreme Court Judge, Ali Hameed Mohamed, has been scheduled for 2 p.m. today.

Following the closed hearings, the sentencing was initially scheduled for 5 p.m. yesterday. However, it was changed to an open hearing at 8 p.m. before Ali Hameed was taken to the hospital due to difficulties breathing. Then, the sentencing was moved to 9:30 p.m. but since he was not released from the hospital, the hearing was cancelled.

Arrested on 5 February 2018, Judge Ali Hameed has been experiencing numerous medical difficulties during the course of his trial and had been brought to the attention of the court.