Laborer’s leg gets crushed under forklift 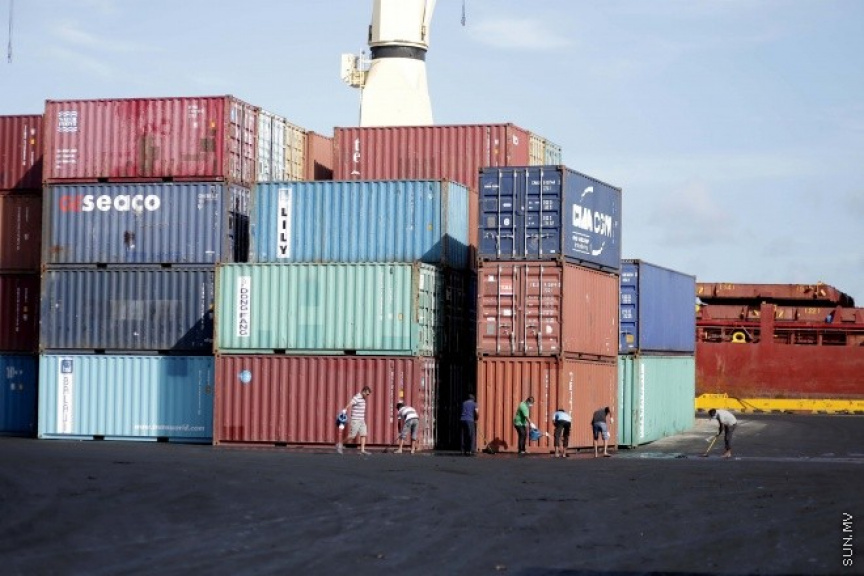 A laborer’s leg got crushed under a forklift in an incident which took place at the Male’ Commercial Harbor – run by Maldives Ports Limited (MPL) – this Wednesday.

Maldives Police Service media official confirmed that such an incident took place, and said it was reported to the authority at 11:56 am. The official said the laborer is now being treated at Indhira Gandhi Memorial Hospital.

“Sun” has been informed the laborer is a Maldivian from R. Kandholhudhoo.

A family member who spoke to “Sun” that the doctor at IGMH has recommended the man’s leg be amputated.

An official from MPL said one of their staff was injured in an accident after getting hit by a vehicle. The official said the person did not suffer any life-threatening injury.

MPL’s housing units to be handed over early 2022