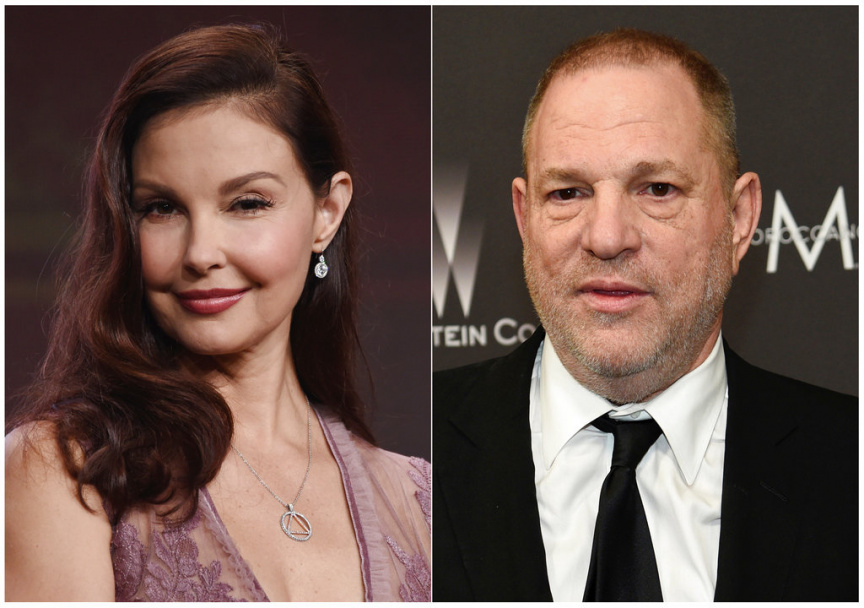 Weinstein's representative says in a statement that he "championed her work," did not defame her and plans a vigorous defense against her claims.

The 50-year-old Judd says her ultimate goal is to encourage "safe and legal workplaces." She says it feels wonderful to take a stand on behalf of her "younger self."

Weinstein pleads not guilty to sexual assaults in LA

Weinstein gets 23 years in sentence hailed by accusers