EC to update parties on election 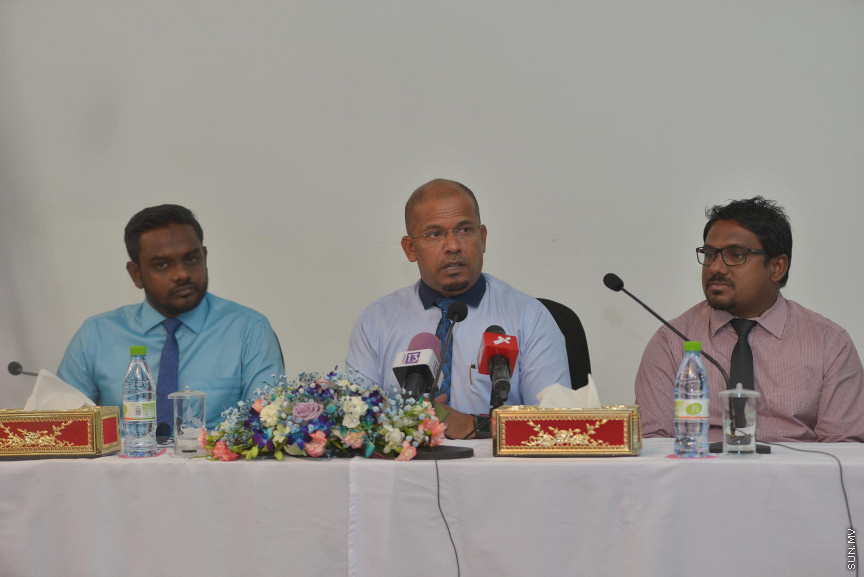 Inside the press conference by the Elections Commission on 4 April 2018 - Sun Photo: Mohamed Afrah

Elections Commission (EC) has decided to meet with the political parties in the country and share information regarding the upcoming Presidential Election.

Akram said that the first meeting set for 10 a.m. tomorrow would focus on discussing the monitoring and regulating political parties. And at the meeting, information on the election would be given as well.

He said that EC has always received support from the political parties in their effort to hold a free, fair election and is assured that the same support will be given fro the Presidential Election this year.

EC Member, Akram, said that they are currently doing admin work for the election and the voter's list will be announced next month and in re-registrations will be opened in June along with the opportunity for monitors and observers.