Dunya: Set aside old rivalries and work towards peace with new hope 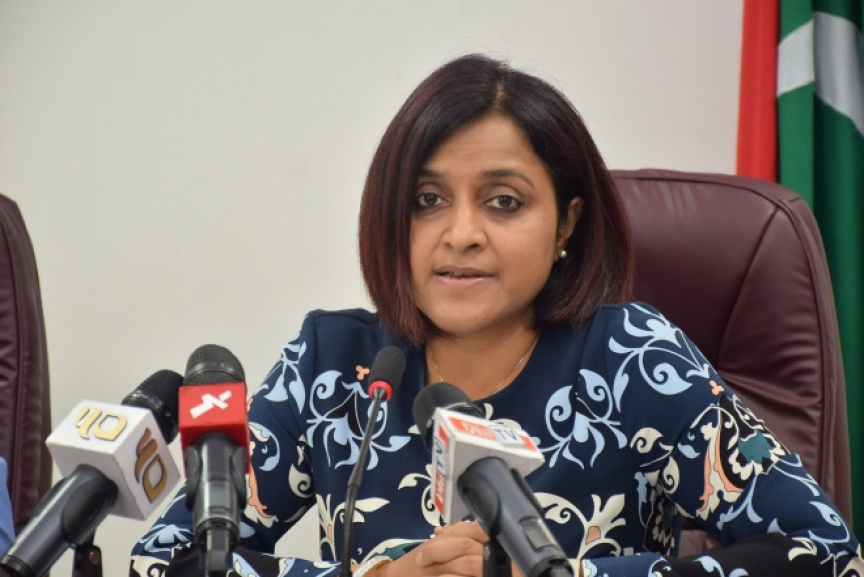 The former Minister of Foreign Affairs and State Minister at Ministry of Health, Dunya said on Tuesday that the current political turmoil in the country can only be resolved by setting aside rivalries and anger and adopting the spirit of hope.

“I appeal to President Yameen [Abdul Gayoom] and other politicians to show leadership and facilitate the talks,” said Sunya.

As Dunya appeals for the resumption of All-Party Talks, the opposition has declared they will not sit down for talks until the government released everyone arrested under the State of Emergency.

The government has declared the opposition must sit down for talks without any conditions, and with good intention.