The first chapter of the history of the Maldives begins with the formation of the islands which make up the Maldivian archipelago. According to academic researches, this process began approximately 225 million years ago. Even though the world had dry land and ocean back then, the shape of the world was very different from what we see today. At that time, dry land on the earth was one big landmass, unlike the separate continents and islands we see on today’s maps; in other words, there was one super-continent, known among scientists as Pangaea, and the rest was ocean, known as Panthalassa. This single landmass constituted about half of the surface of the earth (Naseema Mohammed, 1998).

Sometime around 136 million years ago, Pangaea became divided into two separate continents; a north half called Laurasia, and a south half known as Gondwanaland. The sea which divided these two lands is called Tethis by researchers.

When Gondwanaland disintegrated to form more separate landmasses, the Atlantic Ocean formed, to separate what became Africa and the Americas. As the original supercontinent divided itself, and as continental plates moved away from each other, the spaces created on the ocean floor were filled by burning lava from the inner core of the earth, shaping the ocean floor as we know it today.

Disintegration of Laurasia to form the lands—continents and islands—which we see now was complete about 66 million years ago. The Indian Ocean began to appear about 150 million years ago (Naseema Mohammed, 1998). Back then, India was part of the Gondwanaland, and the rest of Asia was still a part of Laurasia.

During the said period, Africa and Madagascar became separate from India, due to plate tectonics, and the plate on which India was located began to move northeast. This plate shifted in that direction on a substratum, which is now situated, according to the general view of scientists, somewhere around Reunion. According to the researches, this substratum played a crucial role in forming the Maldivian archipelago.

The same researches show that Lakshadweep and Chagos Islands both travelled on the said substratum, resulting in the formation of a volcanic chain. This chain also slowly shifted northeast, following the Indian plate. This journey ended when the north edge of the Indian plate collided with the south-edge of the Asian plate, giving rise to the Himalaya mountain range. Another result of this collision was the settlement of the Indian Ocean and its floor as we see today.

The volcanic islands which would later give birth to the Maldivian archipelago then started to sink into the Indian Ocean. We should keep in mind that this long and complex geological process occurred over an unimaginably long time. At that time, there were volcanoes and highland islands where the Maldives is now located. As these volcanoes and islands sank into the Ocean, corals kept forming and growing on their tops.

Atolls first appeared on the basis provided by the said coral system at first a wall surrounding the volcano itself. As sea-level rose, the volcanoes sank further and submerged. It is impossible for corals to grow 40 meters below the surface of the sea. However, the coral system of the Maldives survived because of a calcium carbonate layer which protected them, by enabling new layers of corals to grow on top of older layers before they sank too deep into the ocean. While volcanoes sank on the one hand, layers upon layers of corals kept growing on the other. Deeper layers of coral died to form rock-bases for the new ones. This is how coral reefs formed, and this process also gave birth to a shallow sea between volcano and the reef which surrounded it. When the volcano submerged completely, what was left was the geological foundation for the atoll—the coral reef ring which initially formed as a wall around the volcano, and the shallow waters inside that ring. This process again took millions of years, and concluded in the formation of islands which we see today.

Dr. Mohammed Ali (2011), a Maldivian researcher who studied the process through which the Maldivian islands formed and their age, has said that the Maldives and Diego Garcia are on the same tectonic plate. He also view that the northern islands are older in formation than the southern ones, basing this view on the proposition that the first volcanoes must have been formed in the northern areas which must have hit the substratum before the southern areas.

Dr. Mohammed Ali also opines that it is impossible that the Maldivian islands would have developed geologically enough to enable human inhabitation before BC 1500. In his view, life for humans would have become possible in these islands sometime between BC 1500 and BC 700.

Some writers have expressed the view that the Maldivian islands were occupied by humans as early as BC 2500, citing as proof the fact that Maldivian cowry shells were found in Lothal (currently Gujarat in India), one of the key port cities of the Indus Valley civilization, which disintegrated and disappeared before BC 1500. If Dr. Mohammed Ali is correct, then the question is, how did cowry shells from the Maldivian islands reach Lothal? Dr. Ali holds that there is no possibility of human inhabitation before BC 1000. His view is that, the most probable date of people starting to live in the Maldives is 500 BC, and we do have historical evidence to show that these islands were occupied around that time. The history of the Maldives begins with the formation of the atolls and islands, and the history of the Maldivians begins when people settled permanently in them. 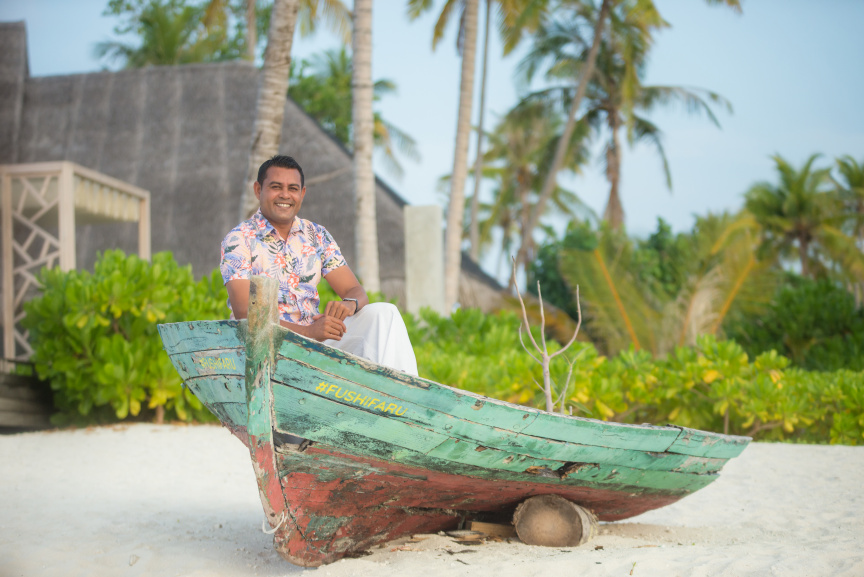 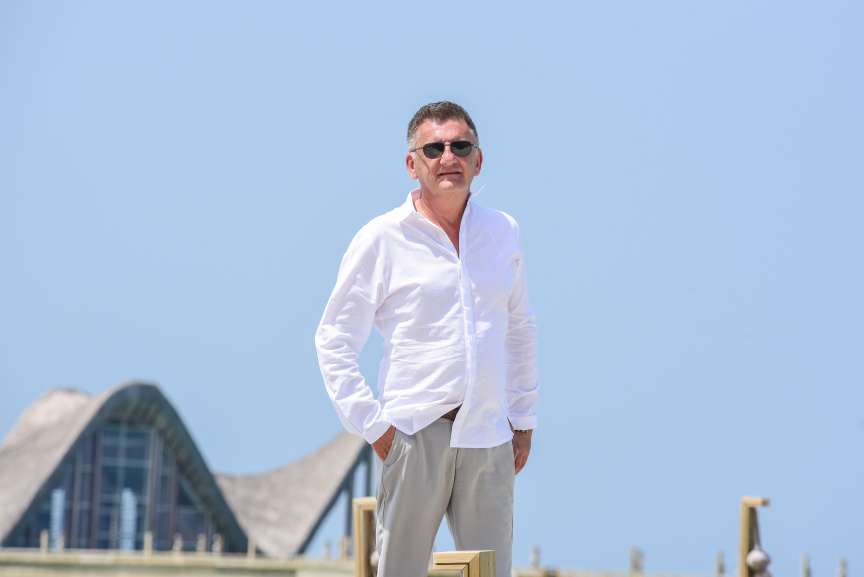 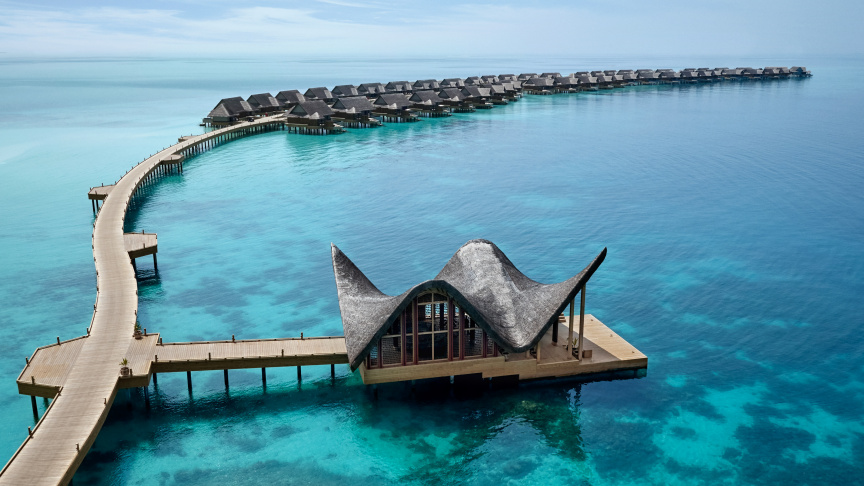